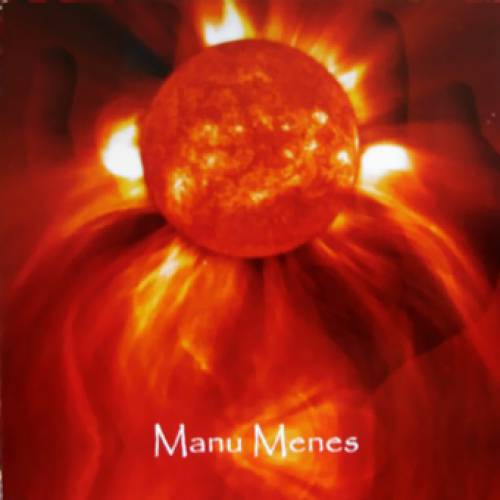 Runaway Totem has always tended toward the out-there beyond-the-unusual side of avant-garde rock, and this sprawling 72-minute three-sided monster is no exception. Each of the three side-long cuts explore different dark musical corners in shades of strangeness hitherto unknown, with the unexpected peering around every corner as the listener travels slowly through the immense labyrinth. Presently a four-piece of long-time multi-instrumentalists / vocalists Cahål de Bêtêl and Tipheret and bassist Giuseppe Buttiglione, they are joined by vocalist Isserias Moira Dusatti; Additional guests provide woodwinds and vibraphone. While it’s evident that their music is somewhat influenced by Magma, it’s also clearly informed by a lot of other influences, coming from heavy classical, medieval, minimalist, and operatic schools. The end result is unique – something so beautifully strange and unusual that it couldn’t be mistaken for anyone else. The two later tracks “Ævum” and “Phi-Ur” are dominated by aggressive rhythms and Moira’s vocals, often weaving heavy driving art-rock passages with layers of keyboards and grand choral arrangements, or in the case of the latter, balancing mallet percussion and gamelan arrangements against multiple paths of rhythmic complexity, with voices soaring over it all, eventually ending with an open improvisation for mallets, flute and band. The opener offers a slow building minimalist epic, with repetitive piano figures over sounds of a ticking clock, growing slowly as it goes, culminating with screams and demonic distorted children’s’ voices. This one gets an 11.5 on the weirdometer. Creepy. An excellent disc overall, though.