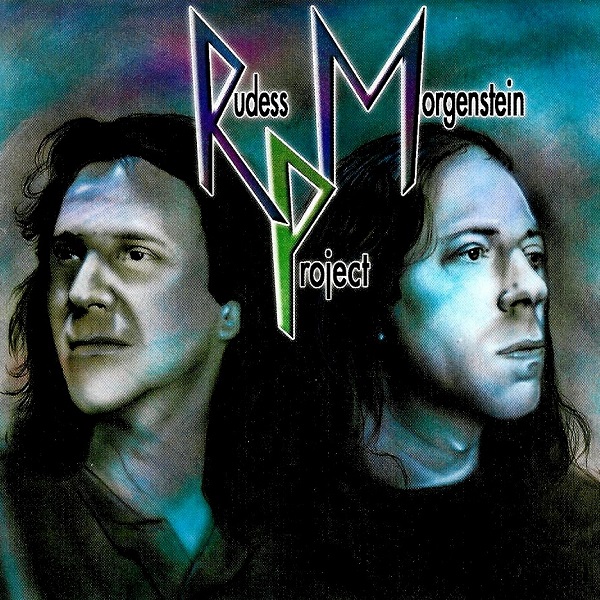 Original Dixie Dregs drummer Rod Morgenstein and new Dregs keyboardist Jordan Rudess have teamed up to produce this album of all-instrumental music exclusively using keyboards and drums. Considering there's only two people playing, the songs are amazingly full and rich. Sure, there are some overdubs, but anyone who was fortunate enough to see and hear these guys open for Dream Theater a few years ago knows that most of this stuff can be done live by these two phenomenal musicians. Rudess spatializes his sound by using layering and several orchestral keyboard sounds. He stays away from more traditional Hammond and Moog type timbres. Most of Rudess' keyboard solos are played with a solo lead guitar patch and utilize lots of characteristic pitch bends and "guitar-style" phrasing. As usual, Morgenstein is solid as a rock on drums. Both musicians are incredibly crisp and clean players and lay down some lightening-fast lines on this album — the great piano solo on "Crossing Over" and the equally good drum solo intro on "Odd Man Out" just to name a couple. The songwriting credits are split right down the middle between Rudess and Morgenstein and the songs range from jazzy to barroom to fast rock. While both individuals certainly take their share of dazzling solos, the album is by no means a solo fest. The compositions are developed and contain loads of variety — a high-caliber album from two very high-caliber players.