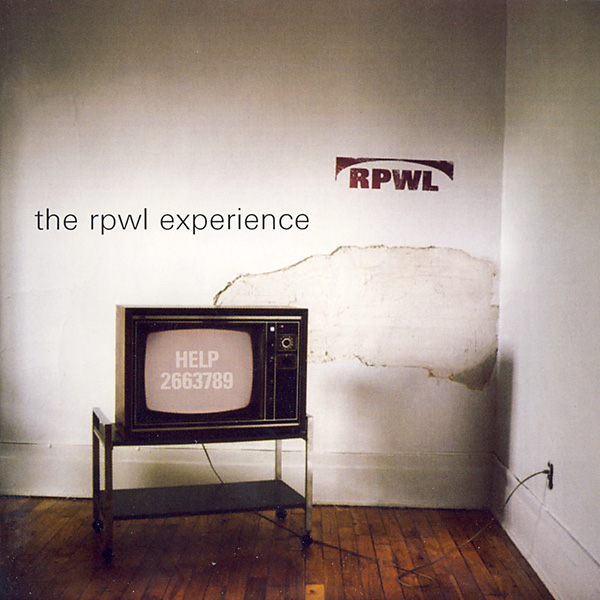 RPWL is a German band and even though The RPWL Experience is their fifth studio album, they are new to me. My first impression from hearing the opening song “Silenced” is that they are a Porcupine Tree clone that may have gone a bit awry. They have the PT formula down pat with the heavy beat and aggressive metal guitars, but there was something missing. Then I listened to the rest of the CD and the music started to grow on me. I realized that RPWL is much more than a clone. Porcupine Tree is merely a point of reference. In point of fact, they have carved out a progressive rock niche combining elements of avant garde, progressive, pop, and tuneful 60s psychedelia (“This Is Not a Prog Song”). Of the ten songs on this disc, only one is a cover; Bob Dylan’s “Masters of War” that sounds so much like late period Pink Floyd that a casual listener would miss the Dylan reference. For The RPWL Experience the band decided to compose and record music that made them happy and the result is truly a wide-ranging collection of songs. The standout moments for me are the vocals on “Watch Myself,” the quiet ambiance and homage to the quieter moments of “In the Court of the Crimson King” on “River,” and the beautiful Mellotron on the final track “Turn Back the Clock.” I wish they had chosen a different opening song, but overall this is a great release.