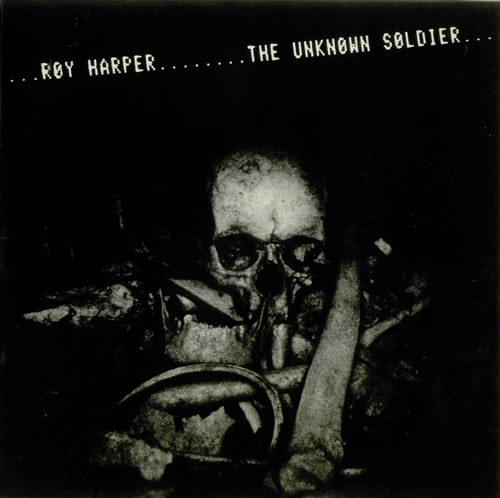 Typically Roy Harper doesn't fall into a progressive rock vein, preferring to create an English version of Bob Dylan's never ending hippie dream. But in 1980 he amassed several friends whose collaboration brought about a mature focused work with more complex arrangements and dynamics than any solo album performance to date. Fellow contributors included Dave Gilmour (Pink Floyd), Kate Bush, Tony Levin (pre-Crimson, Peter Gabriel), and Dave Lawson (Greenslade). To say that the album has a distinct edge to it is an understatement considering that Gilmour co-wrote several pieces on the album including an alternate version of "Short and Sweet" from his own first solo album. Sung by Harper on this version, the piece is entirely more creditable and forceful. Also falling into the aggressive song category is "You (The Game Part II)," an ominous duet with Kate Bush. "Ten Years Ago" is driven by Tony Levin's Stick bass and describes a forlorn look upon dreams which passed unrealized from the 60s. The real scorcher on the album is the album's closer, "True Story," with Gilmour's galloping guitar segueing into the mix after a dark synth intro. Harper is at his most expressive relating the story of William Wallace (also chronicled by the movie, Braveheart) and his brutal demise. In contrast there a few ballads as well as the acoustic title track which works as a contrasting element in the overall mix of compositions. This is the first time the album has been available on CD from Harper's own label. The Unknown Soldier is an overlooked classic that will also appeal to fans of Pink Floyd and Jethro Tull.