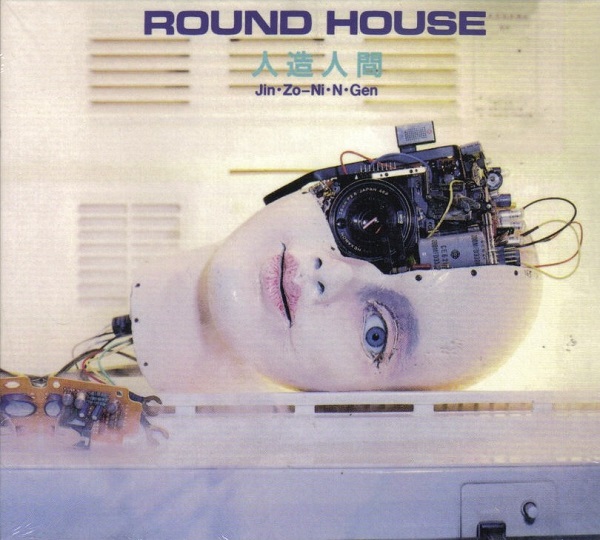 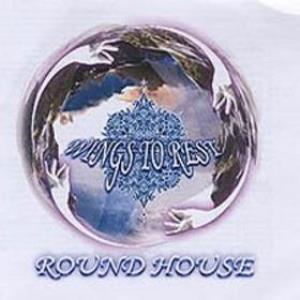 The Japanese five-piece Round House apparently never recorded a proper album during their existence in the late 70s, though two releases were cobbled together out of live tracks, demos, and some studio time. They played their instrumental prog-fusion for a couple years, but where the story goes after that is beyond me. Maybe the liner notes of these reissues provide a clue, but they’re all in Japanese, so we just have the music to go by – that’s enough in the end. The closest comparison is with some of the extended instrumental passages of Camel, especially around the time of Moonmadness. There’s some good interplay between the guitar and keyboards, with the guitar in the spotlight most of the time. Bass and drums provide a solid rhythmic base, keyboards (string synth mostly, with some electric piano) and guitar fill in the chords, and lead guitar and synth supply soaring melodies to top it all off. Occasional bits of tight ensemble playing punctuate the riffs; the solos are first rate but not over-indulgent. Unfortunately, neither album boasts a recording quality that can match the caliber of the performances. The first album (the title of which can be translated as “Artificial Human”) is the better of the two by a slight margin. Three of its original tracks were recorded in a studio and two come from a live performance; this release adds a bonus track home demo. All tracks date from 1978. Wings to Rest presents another set of very similar material recorded during 1978 and 1979. Again, the quality of the sound is poor by modern standards, and varies widely from track to track, but the music is quite good. Given the impressive burst of creativity this band had for a couple of years, it’s too bad there are not better recordings of their material. Ah, well, such is fate.