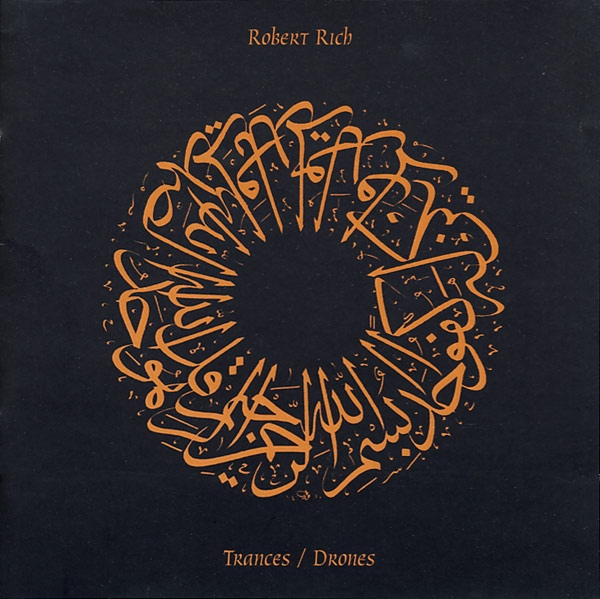 I'm not sure there's any musician alive who has a discography as long and deep as Robert Rich, and as I continue to make posts there's going to be quite a few of his albums in the next tier or so. I went to see him play in Davis, CA in the 90s thinking I had everything he had released at the time only to see these cassettes being sold at his table. Anyway I wouldn't say this is Robert's best, after all I believe it was his third cassette in the early 80s, but even then he'd completely mastered long form ambient music. "Seascape" in particular is a piece I've played endlessly, wearing out the cassette, switching to the double CD of Trances/Drones when it came out and even considering getting a newer version just to make sure I never lose track of it. This is music you can just fall into.