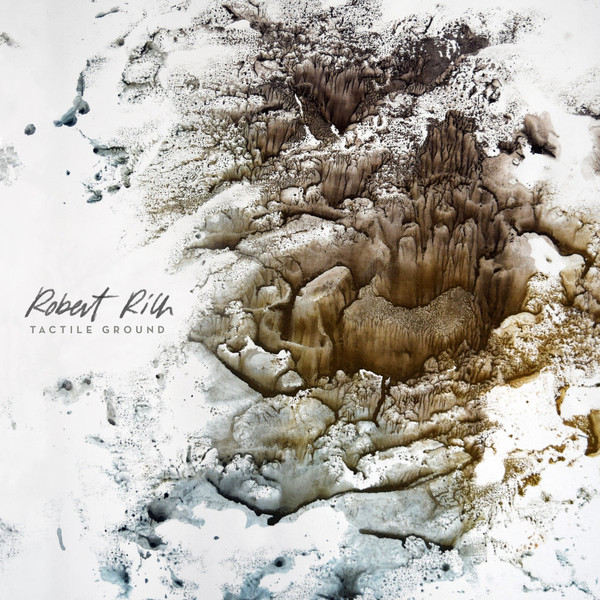 One can always count on Robert Rich to deliver something interesting, and his 2019 release, Tactile Ground, most definitely delivers the goods for anyone seeking out a gently floating mesh of curious sounds that will at once calm the nerves without making the listener sleepy. Although it easily could be used as a gateway to the world of slumber – if one wanted it to be. Unlike many releases that I review in these pages, this has far more going on within its floating ambient grooves to be so singularly focused. This is an expansive two-disc set featuring fifteen tracks total, but most of those tracks are gently crossfaded, especially on the second disc, so a listener may not even know when one track has concluded and the next has started unless one is watching the track counter, but the moods evolve with each cut and different perspectives are presented as the overall journey goes forward. Throughout, Rich works with various software synthesizers, as well as Haken continuum, Leaf Audio soundbox, lap steel, flutes, piano, percussion, and more on the hardware side, but honestly, he is such a sonic magician that the listener will likely not recognize the source of most of the sounds here, other than the floating synth backdrops that seem to engulf everything as it proceeds. As the first disc (subtitled “Location”) opens we do hear a recognizable piano melody opening softly within the waves of floating synths mixed in with some natural found sounds, all of which grows and evolves into a heady swirl of synth color then fades into the next movement. Nothing changes quickly in this soundworld, there are no sharp edges, be prepared to float slowly and drift, whenever melodies do arise, they are gentle and subdued. Most of the second disc (subtitled “Disloacation”) explores a more curious and mysterious sound palette across its first eight tracks, opening what might be considered more unidentifiable sonic events as it proceeds, the final track seeming to return back to the soundworld of disc one. The booklet is a treat too, few words, just sixteen pages of Rich’s graphic ink artwork that seems to be excellent visual accompaniment to the sounds at hand.