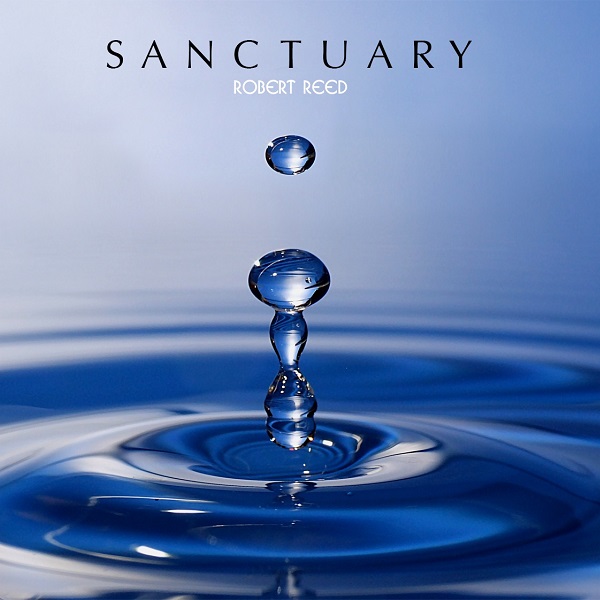 Rob Reed of Magenta and Kompendium has released a new solo album where he performs on a huge arsenal of multi-tracked instruments, just like Mike Oldfield did in the 70s. This has been a lifelong dream for Rob after first hearing Tubular Bells in 1973 at the age of seven. And it took him the ensuing 30 years to begin work on his Mike Oldfield pastiche. Primarily a guitarist and keyboardist, Reed learned to play a number of new instruments for this project. He also produced, mixed, and engineered the album, as well as collaborating with Tom Newman and Simon Heyworth form Mike Oldfield's Tubular Bells sessions. Sanctuary is definitely a labor of love with Rob’s painstaking attention to detail, including orchestration, sounds, and timbres. The musical themes trade back and forth between instruments, flowing and building emotion and tension. The result is so uncannily like Mike Oldfield that in a blind test you could easily mistake Sanctuary for a recently discovered and previously unreleased Mike Oldfield album. And this simple fact troubles me slightly. Though the various melodies and themes are unique to Reed and he is a superb musician, I was expecting him to take Oldfield’s music and approach further rather than producing a clone. But don’t get me wrong. I love this new album! And it was probably easier to record and produce Sanctuary with the state of the art studio equipment than what was used for Tubular Bells or Ommadawn. I just wish that Rob had made some innovations in addition to paying homage to Mike Oldfield.