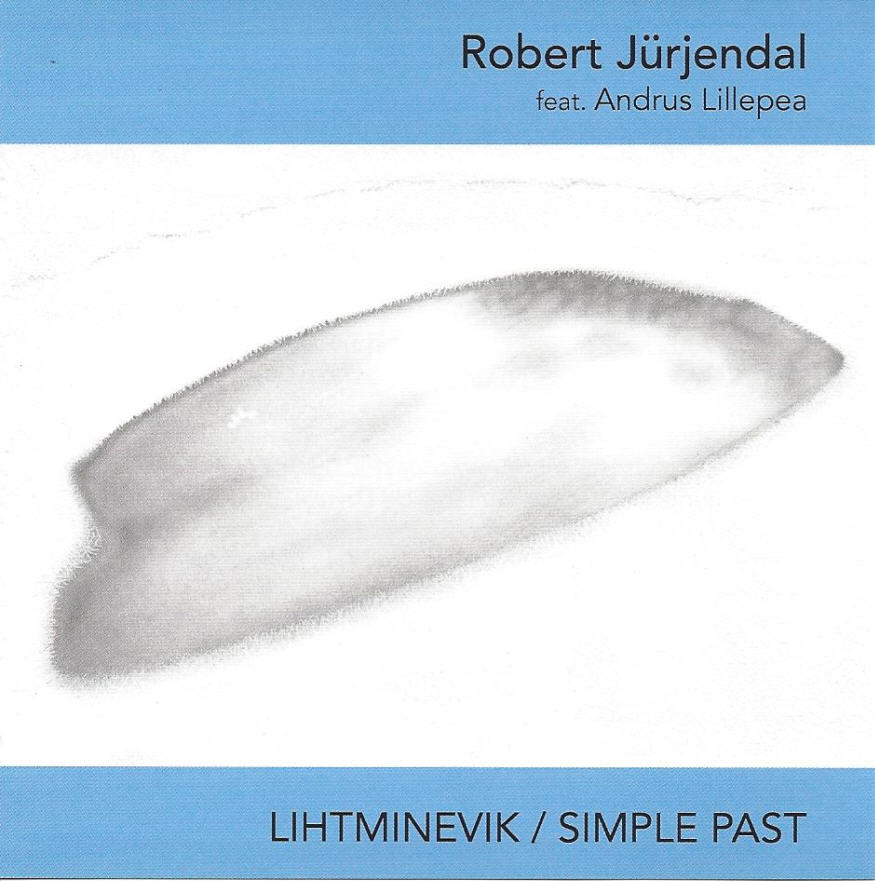 Jürjendal’s latest all-instrumental effort, his third, rides a powerful wave of emotional rock, bringing together brilliant melodic sensibilities captured in soaring worlds of shimmering touch guitars, effected and looped as needed to achieve stunning panoramic results, with keyboards and electronics used sparingly but achieving amazing strength, with only one additional musician – Estonian drummer Andrus Lillepea. One would be remiss to call this jazz, even though much of the material within these ten tracks is strong in that department, it breathes too much rock energy and technique to be comfortable in that corner. Lillepea’s drumming, often seeming freely improvised around Jürjendal’s ideas, is brilliant in its conception and rides right on the edge, punctuating every track except the last two. “Up Up” is a fine example of a piece built up by both musicians around an electonic groove, with sailing guitar threads weaving in and out of the proceedings while Lillepea’s drums challnge it at every turn, making it an outstanding hybrid of electronics and rock, not at all unlike some of the ideas carried out by Richard Pinhas and his various collaborators in his Heldon days or beyond. “Melting Memories” conjures a more distant and subtle mood reminiscent somewhat of Erik Wøllo on his earliest recordings before he went totally ambient. The three-part 14-minute suite “Aine / Kohal / Veel” eases in slowly as it captures the imagination, with keyboards shimmering over deep pools of energy, with guitar and drums accenting the ongoing stirrings, pushing and pulling like the tides, slowly building power and strength as it goes. One may be reminded of the late great Pekka Pohjola in his Everyman / Jokamies period. A strong release that covers a lot of terrain and will leave the listener reaching for the replay button.

Apocalypse - Perto do Amanhecer – This is the second outing for this four-piece from Brazil, their first self-titled album from the late 80s still being a vinyl-only release. Their neo-progressive sound and dramatic styling have...  (1995) » Read more