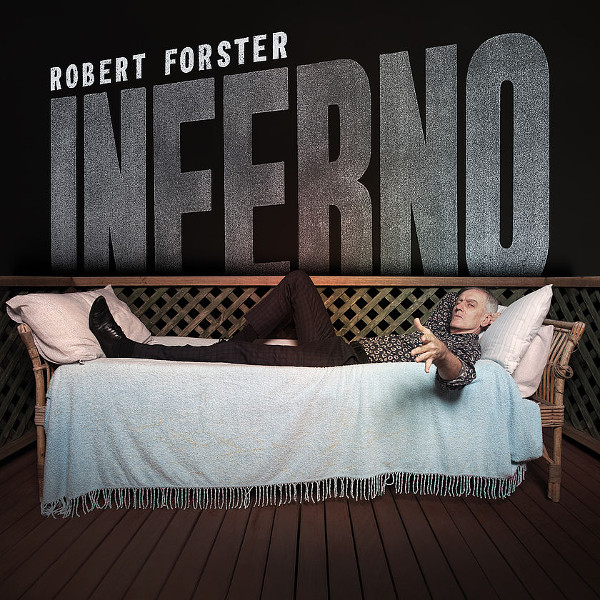 Robert Foster has a long musical career starting as the co-founder of the indie band The Go-Betweens in 1978. After that band broke up in 1989, he released his first solo album, Danger in the Past, in 1990. Over the years he has continued releasing records, and his new album Inferno just hit the streets on March 1, 2019. The nine songs range from top ten rockers like the title track to story-telling ballads to the epic album closer “One Bird in the Sky.” By and large there is positive upbeat vibe in all of the songs, along with Forster’s low key approach to music. The occasional use of violin and glockenspiel just puts the icing on the cake. There is something on a couple of songs, most noticeably on “Remain,” that reminds me of Lou Reed. Not Robert’s vocals or the subject matter, but the song structure. And “One Bird in the Sky” is superb from its beautiful acoustic intro to its climax, also making me think of Roy Harper and Anthony Moore. Inferno is a wonderful set of nine beautiful songs that are sure to please fans of the genre.

Ain Soph - Five Evolved from Nine – This Japanese band has been around for a while and has put out some pretty damn good music. Unabashedly Canterbury influenced (album titles: Hat & Field, Ride on a Camel), it seems that Ain Soph...  (1993) » Read more