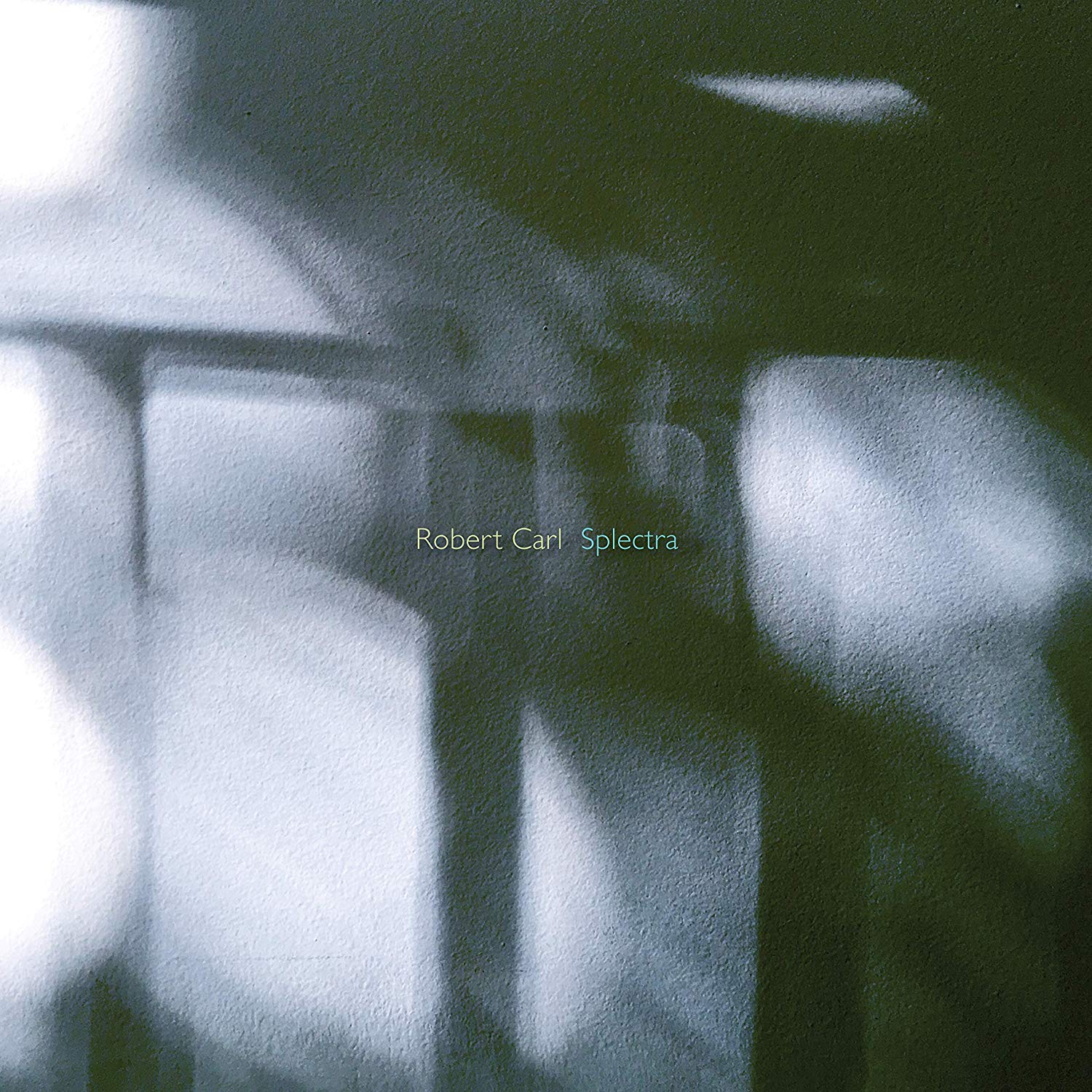 Carl is a prolific composer, currently resident in Hartford, Connecticut, where he is chair of the composition department at the Hartt School, University of Hartford. While he has less than a dozen releases, mostly on New World Records and Innova, his website lists nearly 150 compositions credited to him, perhaps most scored or performed but not recorded. He’s also the author of numerous books and articles on music. This is Carl’s first release on the Cold Blue label, a CD single consisting of two parts of his composition Splectra, totaling around fifteen minutes of music. The piece is essentially a string harp solo in two parts, performed by Alison Bjorkedal, with some added electronic processing, but used very sparingly – at times reminiscent of prepared piano, other times capturing and sustaining certain overtones. The first section is fairly introspective and explorative, with each single note played seemingly having a special meaning within the context of the piece, later turning to groups of notes together and faster melodic runs, yet still bearing the same stillness and solitude.The second part begins in a place similar to where the first began, but takes an alternate route forward, a bit busier with the electronic processing more apparent at times, like a lonely echo in the middle of the desert at night. It’s a beuatiful piece overall and calls forth a lot of stark and solitary emotional content. It ends too soon, though, and after fifteen and a half minutes I’m just getting comfotable within this space, and then suddenly it’s gone. One supposes that’s the intent. Play it again a few more times!

Deluge Grander - August in the Urals – Here’s one that came out of the blue. Maybe I haven’t been paying attention, or maybe the action is half a world away from me, but somewhere out there is a prog band called Deluge Grander...  (2007) » Read more