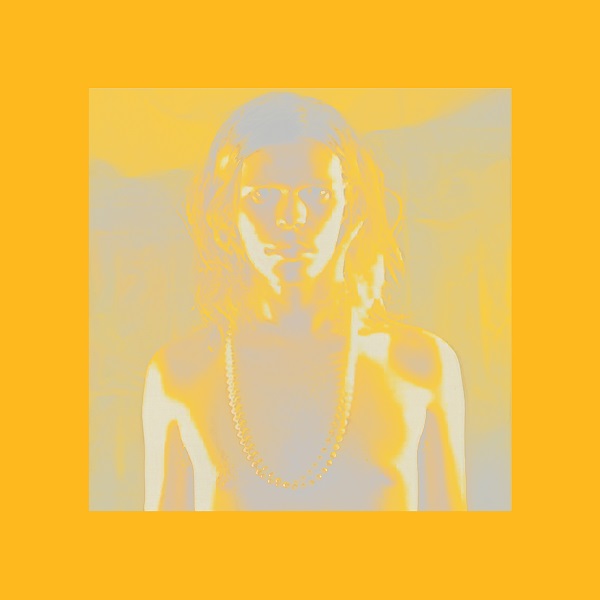 Rob Jacobs is the lead singer and guitarist of the band Wei Zhongle, whose Raised High / Brought Low I reviewed a while back. The fact that this, his solo album, sounds the same as the band's is testament to the band being largely his vision. Barring the near-complete lack of clarinets, Rob Jacobs (the album) is very similar to Wei Zhongle's music. Guitar, often prepared in ways that alter the tone, is the foundation on which his unconventional vocals are built, with their Asian inflections and odd melismas. Jacobs also covers a variety of other instruments (not listed, but apparently including bass, drums, and occasional keyboards) and invited a small number of guests to contribute percussion and clarinet (on two of the tracks – apparently he really loves the sound of clarinets!). The use of drums is minimal, more for accent than time-keeping, never really setting up conventional patterns. Yes, “unconventional” is the main adjective that comes to mind when listening to this music. To bring up a few examples, “Find Joyous Nest” is a short spoken-word piece with some vocal treatments; “For Gladys” features acoustic guitar, an active bass part, and multiple overdubbed vocal parts weaving in and around the clarinets; “Golden Flower” has multiple acoustic guitars backing the lead vocal, and cymbals, snare drum, clapping to provide rhythm, along with something that may or may not be a keyboard for coloration. The whole thing is very inventive, unpredictable within the idiosyncratic boundaries of its style, and a sure antidote to the same-old same-old singer-songwriter fare. Give it a whirl!