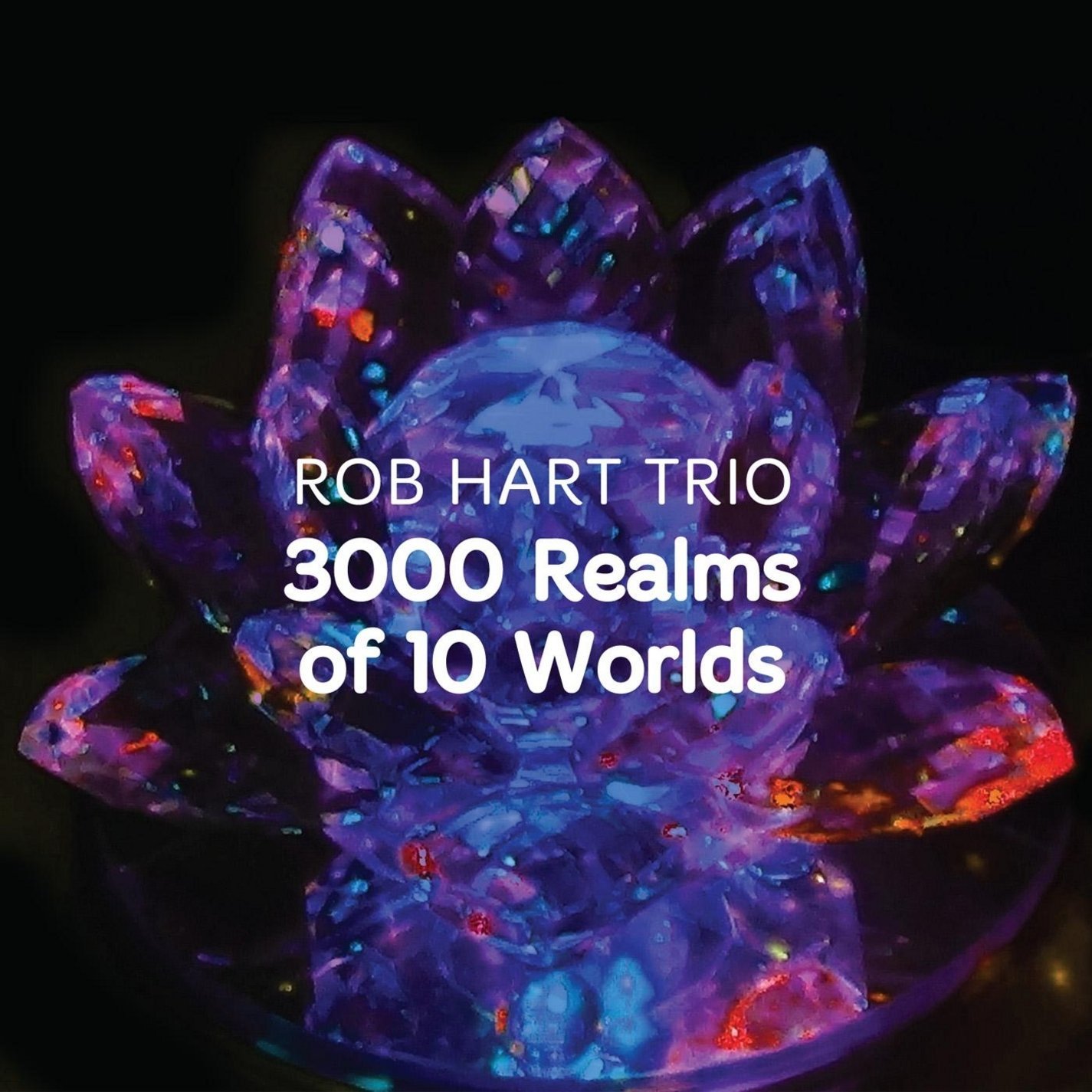 San Francisco based drummer and percussionist, composer and arranger Rob Hart has recorded and performed with a number of musicians from Stu Hamm to Kai Eckhardt to Larry Grenadier to The Isley Brothers and many more. This is the work of his trio, operating a blender of traditional jazz styles and lighter-touch fusion, with some latin and funk elements in the mix, and occasional forays into world styles and occasional instrumental jazz arrangements of popular music (at hand we have his arrangements of The Beatles “I Will” and Led Zeppelin’s “Kashmir”). The trio seems to be a trio in concept only: usually it’s drums, piano / keyboards and bass, but it’s not always the same players; although recording dates are not given, more likely than not these tracks were recorded over a period of time where the membership of the basic ensemble changed. Some cuts have no keyboards at all, like the aforementioned “Kashmir” where bassist Kai Eckhardt joins Hart and guitarists Lorn Leber and Scott Sorkin. Other tracks are augmented by additional guest players as needed, including guitarist Fareed Haque on one, bassist Stu Hamm on another, and many more. One of the more interesting cuts is “Saffron,” where the group takes a surprise turn into East Indian territory, while throughout that and many other cuts Hart employs marimba, hand drums, maracas, congas, dholak, and vocal konokol, giving the music here a lot of ethnic color that exists in contrast with the traditional jazz flavor of much of what’s here.