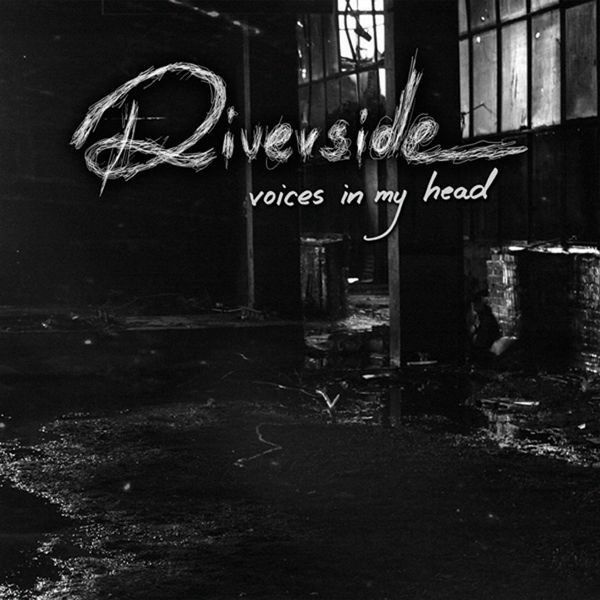 This disk is meant to be a stopgap to fill time between this Polish band’s widely hailed 2004 debut Out of Myself and their latest full-length release Second Life Syndrome. The album is a re-packaging of a five song EP (initially only released in Poland) plus three live songs and even a multimedia selection that includes the video for new song “Acronym Love.” The studio tracks don’t quite point the way to SLS’s heaviness and instead remind me of the more reflective songs on Marillion’s latest, Marbles, or RPWL’s dreamier moments. Front man Mariusz Duda delivers his lines with an almost emo-like introspection while his band mates lay down thickly textural musical bedding with guitarist Piotr Grudzinski taking the lion’s share of melodic leads. Modern production touches, particularly in the bass and percussion, will lead to comparisons with Porcupine Tree or even Tool on the most rocking song, “Dna ts. Rednum or F. Raf,” and if you’re looking for a modern progressive band that doesn’t sound like yesterday’s news Riverside certainly deliver the goods, even if they avoid flashy playing or complex song structures. The live tracks are well recorded and dovetail nicely with the studio material, especially for those who hungry for the band’s more rocking side. The video clip--as with everything about this band--is professionally executed and helps add a visual dimension that makes this release an excellent starting point for those new to the group.