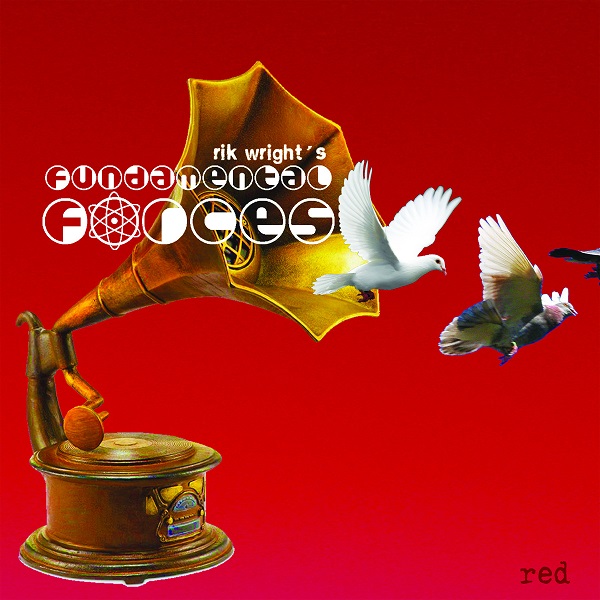 Red is the second in a planned "RGB" trilogy of albums, following Blue. Of course, Green should have been next out of the gate, but the set of tunes recorded just seemed more fiery than cool, so Red it is. The same quartet is present as on the previous outing, but the energy level is bumped up a notch. "(She's So) Fragmented" tells us this right out of the gate, with a groovy unison riff featuring a guitar tone a bit more distorted than leader Rik Wright usually favors. Not that they're rocking out, but it's several steps removed from Wes Montgomery. Reedman Jim DeJoie handles the alto sax on this one (elsewhere he plays baritone sax, clarinet, and flute), and Greg Campbell has an outstanding drum solo towards the end of the track. Geoff Harper's interpretations and variations on the main riff keep the tune driving ahead without getting repetitious. As with most of Wright's writing, the composition itself is rather minimal, consisting of the bass line and a melody which together imply chords without them being explicitly played. The other tracks are constructed in similar manners; the melodies always fit without being predictable. On "Single Angularity," Wright gives us his most aggressive tone, bordering on a rock sound, though in a thoroughly jazz context. Fundamental Forces forges a path of their own, certainly not mainstream jazz, but not fusion or jazz-rock either. Red should appeal to all but the most jazz-phobic listeners of exploratory music.