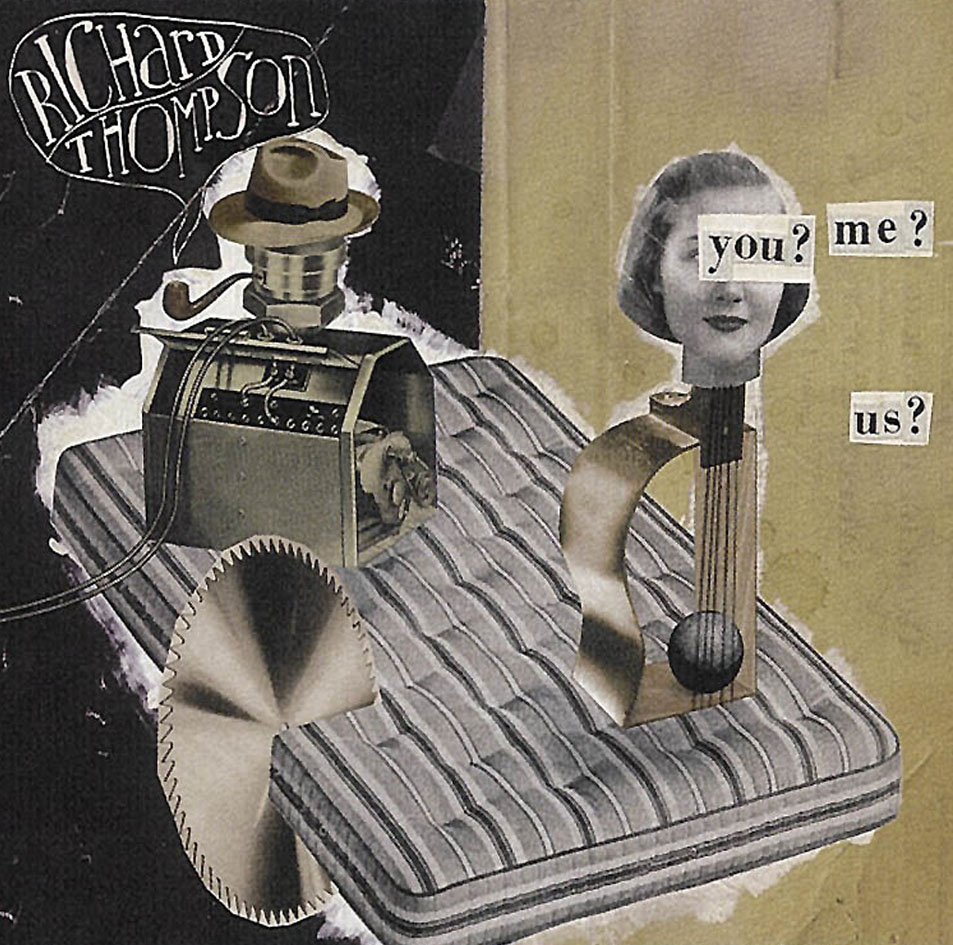 A double CD release from well-known folk rock pioneer, Richard Thompson is an event to celebrate in the 90s. Richard has spent most of his prolific career ignored by the mainstream, starting with progressive English folk rockers Fairport Convention and only in the last few years ascending to the notable ranks. Current work for the seasoned writer and Stratocaster player shows his exceptional ability in two distinct formats, envisioned as a double LP for modern listeners. Originally the artist had wanted all tracks to appear in the raw format on disc two (entitled Nude), after electrifying them on disc one (entitled Voltage Enhanced). After slight re-working, only two songs received the full dual treatment, "Hide It Away" and "Razor Dance" (both worthy of further investigation). For those of you new to his material, Richard is the king of Gloom and Doom, mostly for the bitter twists in his love-tortured subject matter, and there’s plenty to partake of here. Other outstanding tracks included "Put It There," complete with the trademark, bleak guitar solo Richard is noted for (somewhere between Clapton and Knopfler). Even included are a few unusual rockers such as "Do the Business (on You)," with some choice mandolin backing. The musical support cast is provided by Simon Nicol (Fairport), Danny Thompson (no relation: from 60s icon, Pentangle), Pete Thomas (Elvis Costello), and seasoned session drummer Jim Keltner. In my opinion this is the best Thompson disc since Rumor and Sigh and thus it made my top ten list for 1996.