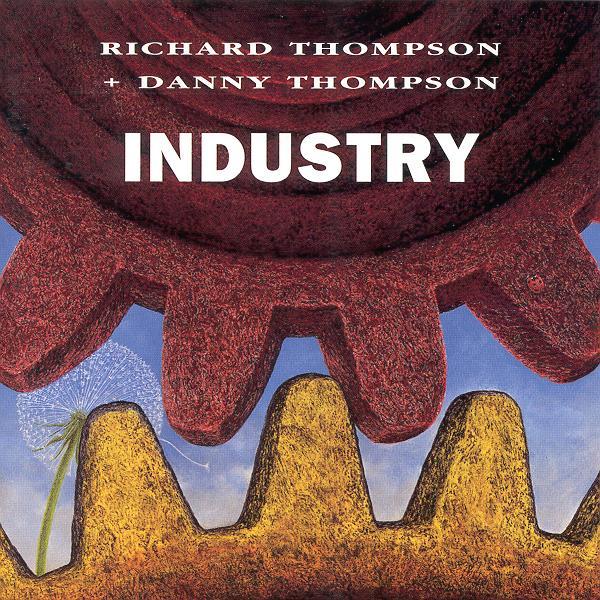 Most people who are aware of Richard Thompson would probably not consider his music 'progressive,' and they would probably be right on most occasions. To be sure, he was a key player on Fairport Convention's ground-breaking Liege & Lief, the first real fusion of rock with British folk music, but since that time, he has distinguished himself as a consummate songwriter and outstanding soloist, not a progressive innovator. On this new album (a collaboration with stand-up bassist Danny Thompson – no relation), however, such a diverse stylistic palette is presented that a kind of 'progressive' sound results. "Sweetheart on the Barricade," in a dancehall shuffle, tells the story of a woman involved in the early labor movement. Later in the song, a small brass band gives us a rousing union-hall feeling. "Kitty 'Tommy, Quick! Get Up. I Can Hear Clogs Goin' up the Street.' Tommy 'Well Stick Mine Out and See If They'll Go with 'Em.'" is likely the jazziest piece Richard Thompson has ever been involved with. In addition to giving the Guiness Book a run in the longest song title category, it has a stunning guitar solo to go with its saxes, violins and walking bass line. "New Rhythms" starts with a reprise of the opening chorale, then goes into a percussion-filled stylistic grab-bag, part highland reel, part world-beat jam, part big-band swing. So if 'progressive' is bringing something outside rock into rock music, this is progressive. But all that aside, it's a great album.