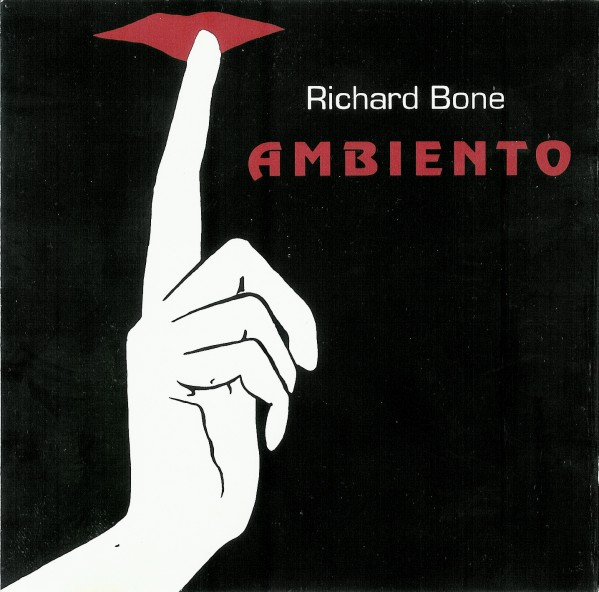 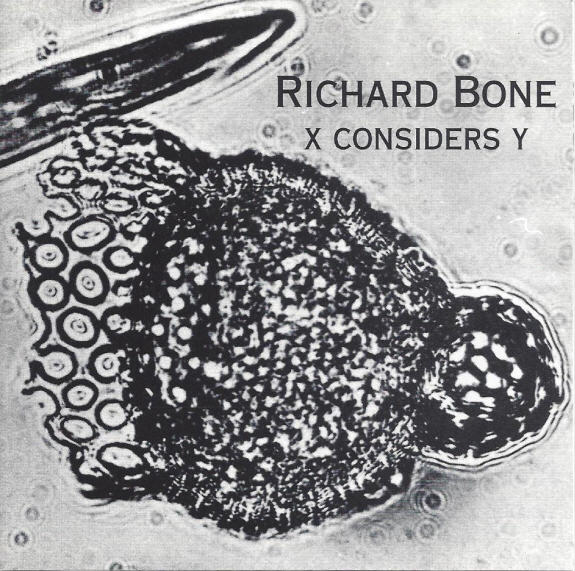 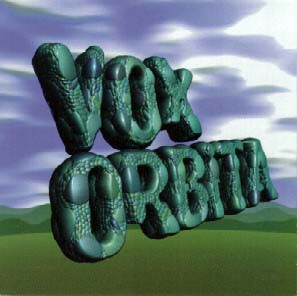 Although Richard Bone may be best known for his forays into the alternative techno-pop realms in the mid 80s, his work of late, while still being very electronic based and often poppy, has been far more experimental and explorative. These three represent the latest batch from his Quirkworks Laboratory label. With Ambiento, Bone presents eight pieces mostly in the four-to-seven minute range of – as the title would imply – an ambient nature. Free-flowing sound sculptures and repetitive electronic drones combine with odd rhythmic textures, frequently understated melodies, sampled and heavily treated voices, and other types of electronic creativity. Into it all, Bone injects a mild industrial edge that makes the entire project fairly satisfying on many different levels. Quite a bit of territory is covered herewithin, from those tracks that might recall mid-70s Eno to those with more rhythmic punch, recalling the second side of Kit Watkins' Frames of Mind.

X Considers Y is completely different, in fact if anything it's an album of purely electronic pop, catchy tunes with vocals, the music portion created entirely with programmed synths and drum machines. One might be reminded of late-seventies Kraftwerk or Gary Numan, or some of the early-80s techno-pop that was inspired by that scene. There are plenty of interesting tunes here, from the spooky, almost chilling "Where Dorian Plays" to the catchy and danceable "If Love Is Electric" to the mysteriously unlisted bonus track that wraps the album up nicely.

Vox Orbita is Bone's latest project, and is again an album of bizarre programmed electronic pop, seemingly devoid of any traditional musical instruments. Unlike X Considers Y, however, this one is infinitely stranger, and features three vocalists (usually heavily treated or sampled) in various combinations, delivering barely recognizable lyrics, repetitive sampled words, and so on. The sound is thin, skeletal, stark and cold – very alien and disturbing at times. In terms of accessibility, or lack thereof, this goes way out there beyond XCY. Probably the most interesting of the three, but Ambiento is probably a better place to get on board.

Steve Roach - Landmass & A Deeper Silence – Most of the Steve Roach releases we have reviewed in these pages are on the Projekt label. Timeroom Editions is his private label, offering additional releases from this prolific artist, available for...  (2009) » Read more