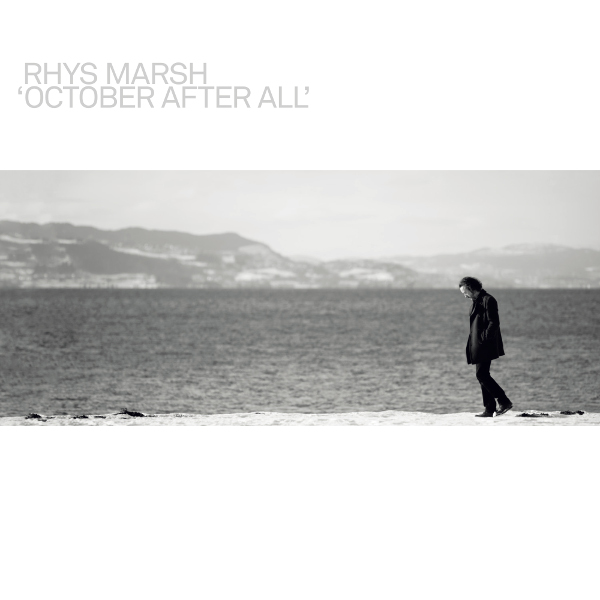 My last encounter with Rhys Marsh’s solo career was Sentiment (2014), which was a lovely set of music on the mellow, melancholy side. October after All, in spite of a title that implies a similar mood, is mostly more upbeat. “River” is a bouncy pop tune that could easily date from the late 80s, “The Summer Days” is also quite energetic, and “Let It Be Known!” is a mid-tempo tune that borders on rocking. The other tracks range into slower tempos, in the range of what Pink Floyd might have done in the late 70s combined with moody late-80s pop (think Talk Talk) updated to modern instruments and production. Sentiment’s heavy use of Mellotrons is tempered by the use of a wide variety of other keyboards, and saxophones show up here and there. But it’s really Marsh’s voice that is the defining sound, both in the leads and in copious overdubbed backing parts, laying thick backgrounds for everything else. Marsh has a pedigree that includes work which is unarguably progressive rock, like Kaukasus, but October after All really doesn’t fit there even though the arrangements are informed by progressive ideas, and it’s a fine album regardless of what stylistic bin you put it in. When I’m in the mood to categorize, I think of it as sophisticated pop with a prog flavor, but mostly I just listen and enjoy.