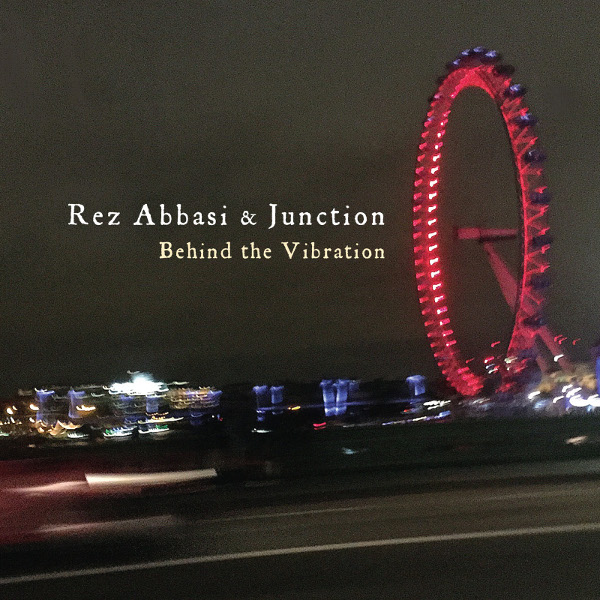 The interaction of memory and mood can be an interesting thing. There are times, after wading through a stack of less-than-wonderful CDs, that it seems like the world is full of musicians who just aren’t very good, either from a technical or a creative standpoint. Then a few of good things come along and the cynicism goes out the window — it seems like the world is brimming with talented people laying down amazing tracks. Swinging between those opposites may be nearly inevitable given the random nature of what a reviewer is confronted with, so it’s always an effort to try to keep some perspective. It sometimes happens that a good CD in the middle of a stack of junk gets tainted by its surroundings, which is a big reason that snap judgements are dangerous. Which gets me around to Rez Abbasi’s Cuneiform debut, Behind the Vibration. The first listen must have come in one of those negative spells, because I set it aside without really taking it in. Luckily, I came back to it, and the growing started. Abbasi is a Pakistan-born American guitarist, and from looking through his back catalog, influences from South Asia and the Middle East have always been part of his style. As a guitarist, he reminds me most of Bill Frisell, with tinges of Pat Metheny and Fareed Haque, though I don’t find his playing derivative or imitative. His collaborators on this venture are Mark Shim (tenor sax, MIDI wind controller), Ben Stivers (keyboards), and Kenny Grohowski (drums). Stivers mainly sticks to Rhodes electric piano and Hammond organ, with some synth lead parts thrown in, so there’s a clear vintage vibe on the keyboard side. The synth parts bring to mind Joe Zawinul, which provides an interesting Weather Report meets early Allan Holdsworth sort of sound. No weak links here — this band fires on all cylinders and has no dull moments. And I hardly notice the lack of a bass in the group. The tunes are well written, with interesting melodies and chords.