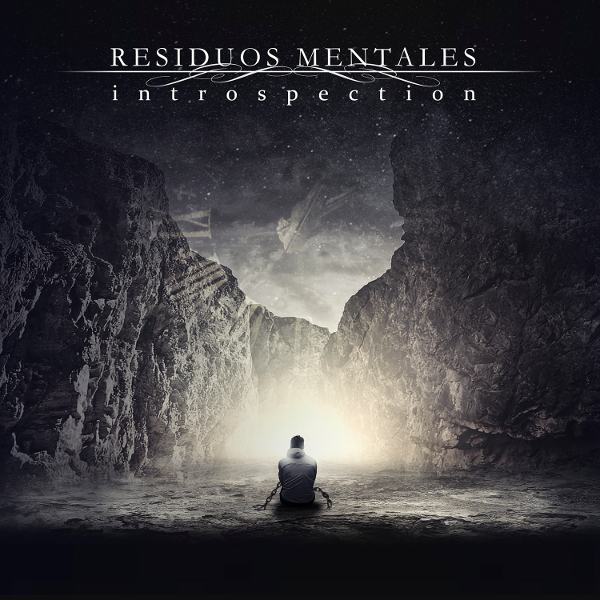 The Athens duo of Stratos Morianos (keyboards, programming, percussion) and Alexandros Mantos (guitar, bass, flute) make their recording debut with Introspection, an instrumental concept album concerning a man haunted by memories. For the most part, the music is gentle and atmospheric, blending acoustic and electronic sounds seamlessly, sounding very much like a movie soundtrack that Vangelis might have produced. There are moments of lovely piano in a neo-classical mode, and several sections feature acoustic guitar in a style that bridges classical and folk styles. Guest musicians broaden the palette to include violin, cello, drum kit, wordless vocals, and extra guitars and keyboards. The result is a very lush sound that avoids being bombastic, opting for more, well, introspective moods. The eleven tracks can be considered as a more or less continuous suite, and the overall album has a nice flow to it, building intensity and releasing it. The drums only appear on three tracks, and this pastoral music generally avoids any hints of rock, though it has qualities in common with some of the more chamber-oriented post-rock bands — Rachel’s comes to mind, mixed with the lighter side of Camel. Dissonance is avoided, but some of the electronic touches make up for that lack by providing a bit of an edge in a few places. Lovers of melody, harmony, and scope should find a lot to like here, but if you’re looking for music with teeth, you’ll be disappointed — that’s not where Residuos Mentales wants to go.