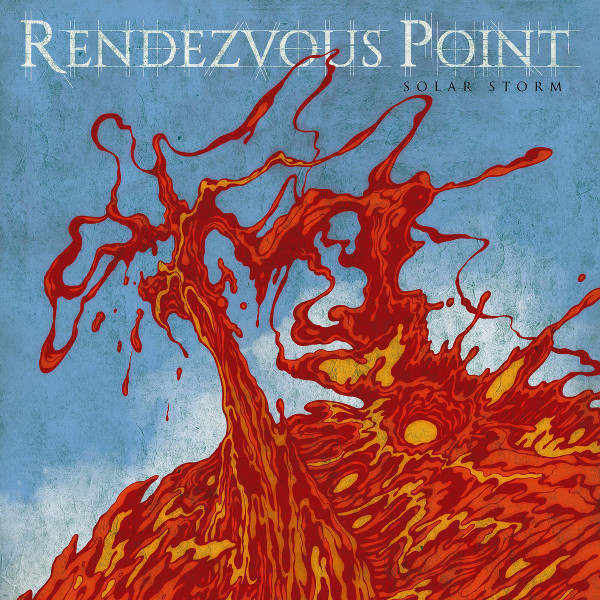 In many ways, Dream Theater can be seen as the prototypical progressive metal band. While they didn’t invent the genre single-handedly, they largely defined the template that persists to this day, with the heavy guitars of metal wedded to the grandiose keyboards of progressive rock and a tendency to indulge in flashy technical playing. Then in the latter half of the 90s, Porcupine Tree brought in a different factor: a dreamy space rock feeling harkening more to Pink Floyd than ELP or Yes. This type of progressive metal also spawned a large number of proponents. Norway’s Rendezvous Point can be seen as a sort of bridge between the two streams, which makes for a really awkward metaphor but makes total sense musically. Nicolay Tangen Svennæs’ keyboards are generally more atmospheric than flashy, and Petter Hallaråker’s guitars spend a lot of time with staccato sixteenth notes down in the low end of the instrument’s range. The lead vocals from Geirmund Hansen lean more towards the traditional metal side than Steven Wilson’s soft and dreamy delivery, but he doesn’t go for harsh tones. The rhythm section of Gunn-Hilde Erstad (bass) and Baard Kolstad (drums) is tight and precise, with lots of intricate interplay but wisely avoiding overuse of metal clichés. As a debut release, Solar Storm shows a band who have absorbed their influences and have started to move beyond them, producing a highly enjoyable set of tunes. With compositions and playing this strong, they have the capability to develop their own original sound – let’s hope they chose to do so.