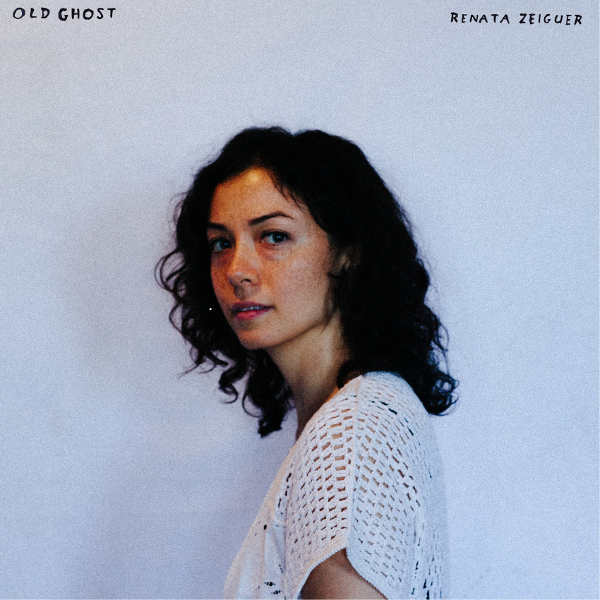 Renata Zeiguer is a singer and songwriter with a wispy voice and a great talent for writing lyrics. That puts her into a category with quite a number of other artists, but she sets herself apart with a very original style of arranging her songs and a way of making her relatively complex musical ideas sound simple. These songs are far from predictable, but manage to be both catchy and memorable. Zeiguer herself is credited with vocals, guitar, keyboards, and violin along with shared arranging duties with Adam Brisbin (guitar), Christian Carpenter (bass), and Jason Burger (drums). Guest musicians provide additional strings. The sound is at times minimal, highlighting her fragile voice, and at other times lush with keys, guitars, and strings. She counts 20th Century composers like Debussy and Ravel among her influences, along with Gershwin and Argentine tangos, but also more contemporary artists like Pixies, Yo La Tengo, and Os Mutantes. Every song is different, and astute listeners might pick up bits of Lee Hazlewood and Willie Nelson in the way the melodies move. Every song is a joy, and the musicians aren’t afraid to add a bit of grit to the sound by way of distortion and edgy effects on the guitars (the Pixies influence). Her voice has jazzy inflections that provide a great contrast to the rock-inflected music, and her overdubbed backing vocals often bring in a hint of breezy 60s Europop, especially in conjunction with the sophisticated chord progressions. This is music that should find a happy home with fans of good songwriting and and superbly crafted non-mainstream music.