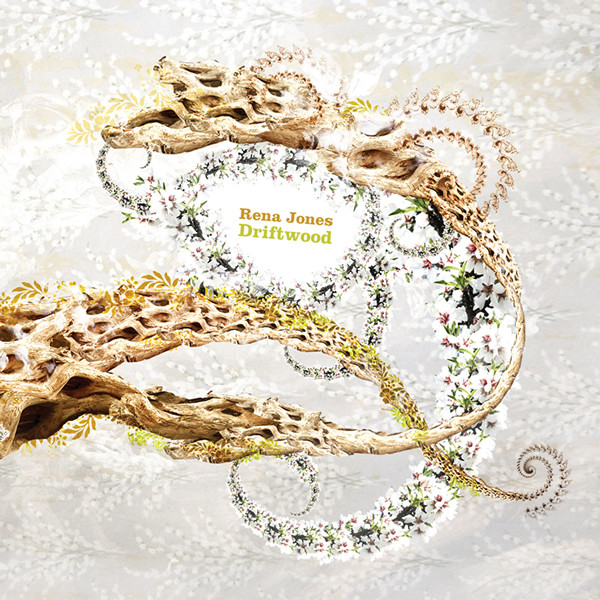 I suppose any instrument could lend itself to electronic music given the right attitude, but there’s something about bowed strings that makes for a particularly nice pairing. Rena Jones handles this intersection especially well, as she is accomplished on both violin and cello as well as being an experienced sound engineer. Not that a lot of virtuosity on the strings is called for in this music, as the intent is much more towards meditation than showing off. The star attraction here is the texture of the music, with deeply echoing synthesizers, subtle grooves, and lots of space. Only rarely does it approach the state of ambience – there’s almost always a bit of kinetic energy pulsing along. I’m no expert in this particular little neighborhood of electronic music, but the way the rhythms are constructed reminds me a bit of some of William Orbit’s work. I suppose the title of the album is supposed to evoke nature and the ocean, but to me the music belongs in outer space, like a blessed-out version of atmospheric space rock. And while it shares features with standard electronic fare and New Age sap, those aspects are taken someplace interesting, full of imagination and craft.