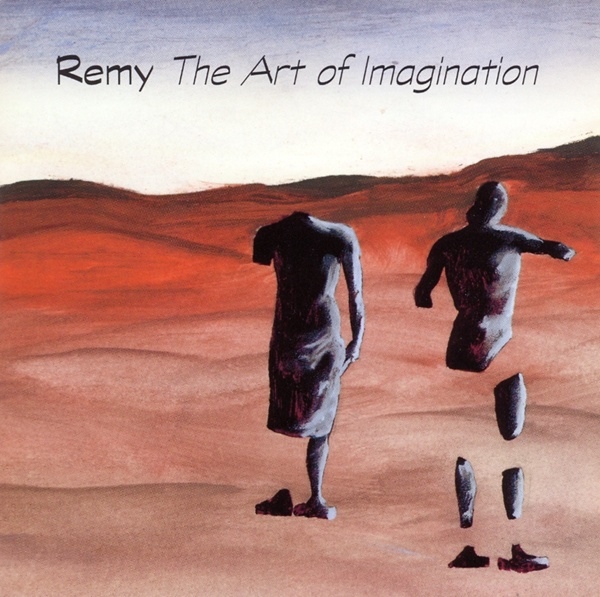 The Art of Imagination is a series of six musical images in the European electronic tradition. The first is in a melodic, minor key with shakuhachi-like patches intoning over some deeper orchestral strings and clavinet-like meandering, an approach similar to some of Schulze’s 90s synth music. The second reminds me of some of Tangerine Dream’s early to mid 80s soundtracks like Thief or Risky Business. Here, a slow sequencer backs up melodies that tinker around but don’t really go anywhere. The third image has a subtle rhythmic pulse that moves briskly along, allowing a number or piano-like sounds and strange mutated synth effects to swirl over it occasionally. “Image Four” is very much 70s Schulze. The slow building sequencer line and minor keys are rather typical here, but over the course of the 16½ minute track, there are enough changes in dynamics and mood to keep it interesting. The fifth image is another long one, more in the sparser early 80s Schulze vein, like Audentity but sustaining a melodic element towards the end of the song. The last image reminds me of some of the more ambient moments of Underwater Sunlight. It provides a more reflective, symphonic coda. As an entirety, the music is competently rendered, but well-worn stylistically.