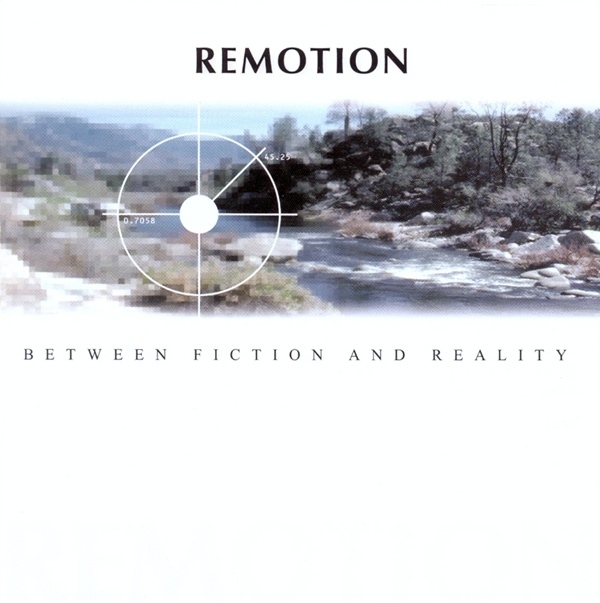 Remotion is musician Richard Stuij assisted by engineer Arjan Steenbergen. Like contemporary Ron Boots, Stuij is profoundly influenced by Berlin school electronic music in addition to the more accessible synth music as popularized by Jean-Michel Jarre. The seven tracks on Between Fiction and Reality cover the gamut of these influences, from the Equinoxe-like opener “Deep down Under” to the late-70s influence of Schulze on the 14½ minute title track. Remotion sticks largely to sequenced material in all its forms, and Stuij seems to be incredibly proficient with them. Not only are the lines worked out and interesting, but sonically they are warm and pleasing to the ear. In fact, as the album progresses, the music tends to move away from the more upbeat influences to the world of deep space music, all propelled along by inventive sequencing programming. The final, and shortest piece, is indicative of this happy marriage, coupling warm atmospherics with percolating sequences. The production is the icing on the cake; Between Fiction and Reality being a strong example of a competent Germanic descendent.