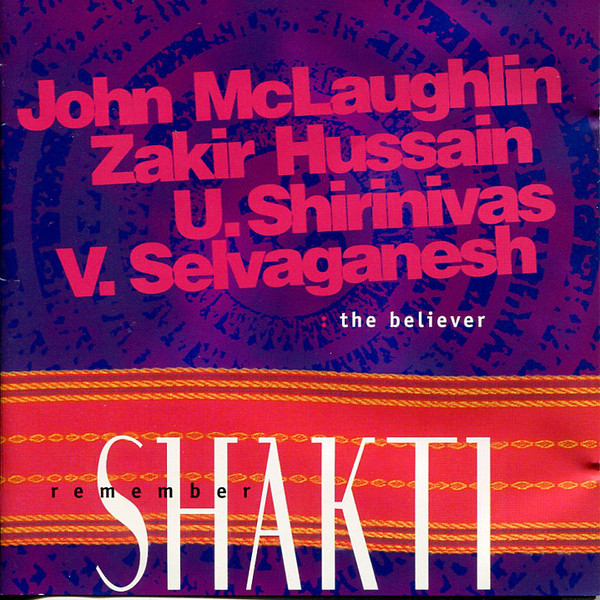 The travels of John McLaughlin return to a path of Indian influence and spontaneous combustion with Remember Shakti, a new version of the group he formed after disbanding the Mahavishnu Orchestra. This quartet version sees McLaughlin injecting the same amount of serious passion that has peppered his vast 40-plus year career. Along for the ride again is acclaimed percussionist Zakir Hussain and two new members including U. Srinivas on mandolin. The rookie in the quartet is V. Selvaganesh who has also performed with latterday Mahavishnu alumnus Jonas Hellborg. In a live forum, McLaughlin’s electric leads pulsate with a message blindly clear, blurring melodic interjection and answer with telepathic improvisation. What sets this project apart from the previous incarnation of Shakti is that the electric jazz inflections with a tabla percussion base are subtler than the group’s last version. Time has worn well on these performers to allow inspiration as well as a unified continuity in the dialogs. Unisons between McLaughlin and Shrinivas are the high points of each piece. “Lotus Feet” also returns in slower sensitive form with Srinivas giving a sensitive reading solo. Hussain’s compositions include “Ma No Pa,” where McLaughlin restrains himself admirably from starting to rock. McLaughlin’s “Finding My Way” closes the over 60-minute set with a pulsating solo. Don’t hesitate to capture a live performance of the group since they are still touring internationally with additional players performing new studio material.