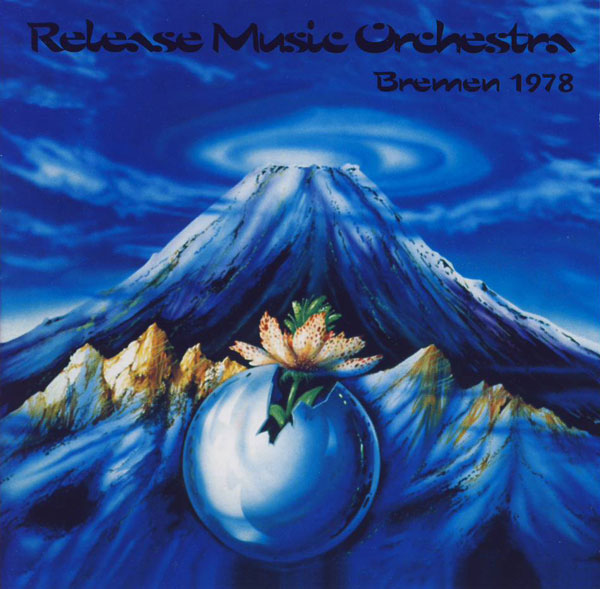 Judging by the number of excellent recent releases, Radio Bremen must have been quite a treasure for European music lovers back in the 70s. This CD is a prime example. I’m not familiar with the band other than by reputation, but if this live show is any indication, they were one of the better European jazz-rock fusion bands going in the mid to late 70s, with a sound reminiscent of Weather Report around the time of Mysterious Traveler. Since Zawinul, Shorter and company had moved on to other sounds by 1978, it’s welcome to discover another band exploring the possibilities of this area. The elements of the sound are keyboards (Rhodes and monophonic synthesizer, mostly), saxophone, bass, drums and percussion. Lead lines are established on the sax, sometimes with a keyboard instrument doubling or harmonizing, and the rhythms range from moderately spacey to driving and energetic, and aren’t overly funky. Only on scattered occasions are there tightly arranged unison parts. The material comes mostly from their 1978 album Beyond the Limit, which shares personnel for this gig. Manfred Rürup’s playing on the electric piano sometimes brings Zawinul to mind, the way he lets open voicings ring or doubles the bass line, but his synthesizer sounds original, not bringing to mind any of the giants of the era. Günther Reger’s sax playing is also original enough to avoid sounding derivative, going from sweetly melodic to Middle Eastern trills, quick runs, and agitated squeals, but never over the top.