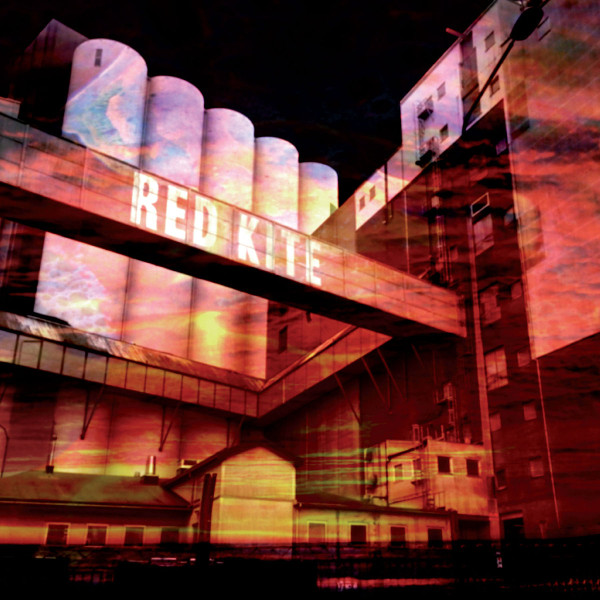 This Norwegian group brings together four names that show up on a lot of other recordings. There’s Even Helte Hermansen on guitar, and he’s also in the band Bushman’s Revenge; bassist Trond Frønes plays with Grand General and Sunswitch, two bands we haven’t covered here but are prominent in Scandinavian rock and jazz (and Hermansen is in Grand General as well); on keyboards there’s Bernt André Moen, also known for Dualistic, Green Carnation, and a bunch of session work; and Torstein Lofthus plays drums with several groups we’ve covered (Elephant9, Mumpbeak, Jaga Jazzist) as well as a multitude of others, with appearances on a hundred or so albums. Red Kite finds them in a free-flowing, improvisational setting of loosely structured tunes with plenty of room for creative expression. They straddle the boundary between jazz and rock as if it doesn’t exist (as indeed it doesn’t). Hermansen is often in tripped-out Hendrix mode, his guitar tone mangled by wah-wah and other effects — he is a player more interested in sounds and textures than in fast notes. Guitar does not dominate the proceedings, giving the others plenty of room to contribute. Frønes uses an overdriven electric piano to get a gritty sound that complements the guitar well, and even in the quieter moments has an edge to it that never lets prettiness take over. I’m a little reminded of the rough sound Chick Corea used on Hymn of the Seventh Galaxy. The rhythm section takes its cue from jamming psychedelic bands of the late 60s and early 70s, owing more to Buddy Miles and Billy Cox than more precise fusion-oriented players like Billy Cobham and Rick Laird. Red Kite manages a very appealing balance between outright jamming and arranged sections, certainly favoring the former, but using the latter as touchpoints to cap the improvisation. This album is a joy to listen to, and a testimonial to the wonderful things that can result when talented players get together and have the freedom to let their sensibilities roam.