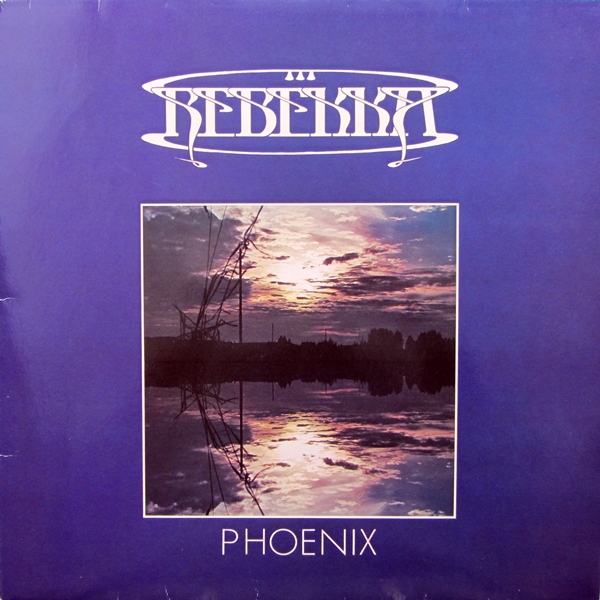 Phoenix was the first release by the German band Rebekka, whose brand of progressive music featured tablas and tamboura besides the standard guitar, flute, sax, keyboards, bass, and percussion. This Musea reissue includes the entire 1982 debut LP plus the track "Lotos" that was originally earmarked for inclusion but dropped due to its length. Of the seven tracks on this CD, four are beautifully sung by Marion Weldert. Marion's soaring soprano exhibits the influence of Renaissance's Annie Haslam. The remaining three instrumental tracks anticipate the influence of world music on progressive rock. But it isn't until "Lotos" that you hear the eastern influence. These 12 minutes of progressive cosmic raga are alone worth the price of the CD. Phoenix is quite a varied release but is sure to please fans of bands such as Renaissance, Rousseau, and marginally Popol Vuh.

Knitting by Twilight - Someone to Break the Silence – This liner notes describe this album as “Selections from the forthcoming Knitting by Twilight album, An Evening out of Town together with exclusive tracks.” Since the album hasn’t...  (2006) » Read more