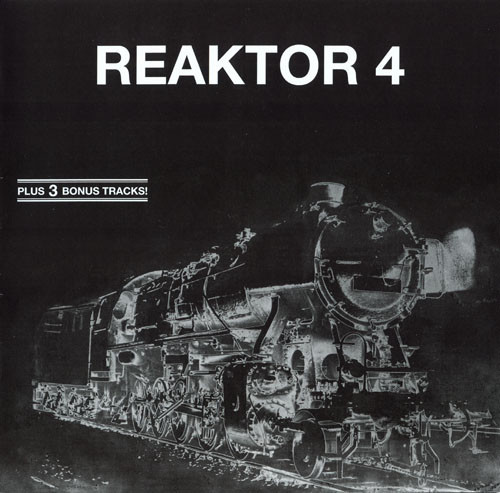 The one and only LP by this band from Bottrop-Vanderort in the Ruhr area of Germany exists only as a single copy (dub plate), created by the band as a gift to drummer Reinhold Stania in 1975. Why a few more copies weren’t created remains a mystery, so the original LP of Pannschuppenczewski is in fact unique, not just using that as a descriptive adjective. The band started life in 1972 with two guitarists, Siegfried Meier and Johannes Brackmann, both just teenagers at the time, practicing together, soon joined by Stania on drums, a couple years older. By the time third guitarist Jurgen Krisch joined the group, they named themselves Reaktor 4, after the number of guys in the band at the time. Krisch soon left and was eventually replaced by Paul Döing. The band needed a bassist, so Brackmann agreed to switch to bass, and that is the lineup that recorded the mostly instrumental album at hand, four long tracks with the side-two closer “Muttertag” clocking in at twelve minutes. The opener “Fantasie In E” begins with a meandering flute solo by Meier, which in short order is joined by drums, bass and guitar, which after three minutes morphs into some other ideas as Meier drops the flute and joins on second guitar, new ideas flowing freely into the cauldron. Throughout the album, the overall sound has a sort of bootleggy quality, clean, but obviously not professionally mixed down. “Kassiopeia” begins with an intricate guitar duo, but quickly morphs into a cool jam that rocks and alternates with jazzy elements for almost eight minutes, getting so quiet in some parts you’ll forget it’s even playing. A live version of the same tune from 1974 before Döing joined is included as a bonus track (one of three). Throughout, Reaktor 4 presents a lot of great ideas, that with proper production would certainly have made a more powerful statement than the somewhat ragged evidence we have here, but it is what it is, and we are lucky to have anything at all. “Muttertag” begins with a flute solo with Döing in accompaniment with some jazzy six-string chords and nuanced soloing that goes on for about two and a half minutes then bursts into a cool jazz-rock improv with a bit of vocalizing that involves the entire band, featuring an outstanding drum solo as well. The last of the bonus tracks is “Mentekel,” a seven minute studio recording from ’76 when the band had expanded to five members with the addition of percussionist Michael Tietze. All taken, even with its less than professional production, this is still an important historical document from the time and place that deserves a listen.