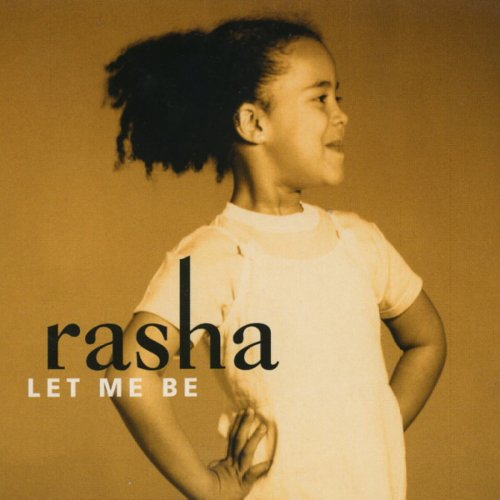 Go to your favorite record store, to the world music (or international as some of them call it) section and look for Africa. Most of them will have a fair number of CDs, usually separated by country of origin. Most of them will not have a card for Sudan. That’s where Rasha would go. If you want to know how the indigenous music of Sudan interfaces with Western styles, I’m not sure you’ll find much information on this CD – Rasha Shekeldein lives in Spain, and most of her collaborators are Spanish. The songs flirt with numerous styles (reggae, blues, jazz, latin) and the only Sudanese touch most of the time is Rasha’s voice. It is a beautiful voice, mostly on the breathy side, like an Arabic version of Sade, but she does sing out with some force and presence. Setting aside the question of whether the world needs a reggae song played by Spanish musicians with Arabic singing by a Sudanese woman, the music is really pretty enjoyable. Producer Francisco Javier Pascual’s flutes and saxes feature prominently on every track, sometimes jazzy, sometimes pretty and mellow, and sometimes Arabic-sounding, as on my favorite track “Ummi.” Needless to say, I would enjoy Rasha’s music a lot more if she didn’t spend so much time imitating the styles of other countries and tried to develop a sound of her own.