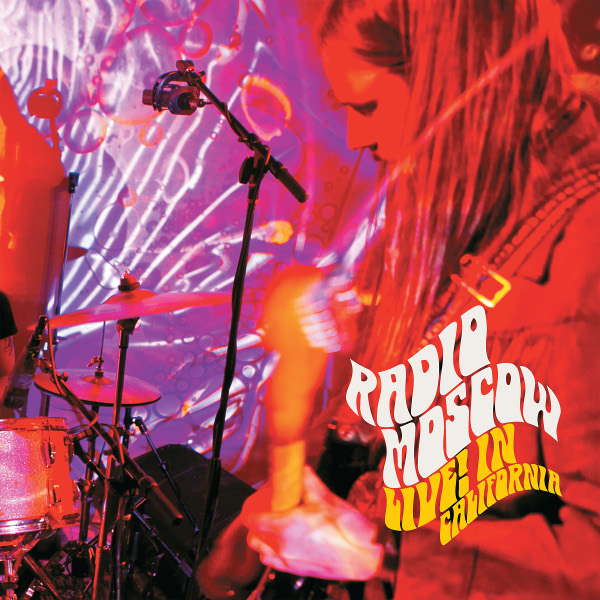 Radio Moscow is a power trio of guitar, bass, and drums originally from Iowa and now hailing from San Diego. Their new album is a live set recorded over two days with no overdubs in December 2015 pulling music from their five studio albums. Radio Moscow is Parker Griggs (guitar and vocals), Anthony Meier (bass), and Paul Marrone (drums), and they play a mashup of 60s and 70s garage-psych-rock music, many times showing a strong Jimi Hendrix influence. This disc kicks off in high gear and maintains the energy level throughout. The music is loud and raucous with Parker’s shouted and growling vocals. The blues rock songs are particularly outstanding with Parker’s searing and blistering guitar solos. When you make it to the fifth track, “250 Miles / Brain Cycles,” they slow things down a bit and the first half of the song is basically only Parker on guitar and then the tempo and sound change with more Hendrix-esque riffing. Another change of pace is track ten, “Deep Blue Sea,” that opens with only a drum beat leading into another cool blues rock tune. “Rancho Tahoma Airport” is a high energy song that is a true crowd pleaser. And what was true for the 60s/70s, no performance is complete without an extended drum solo, and we are treated to Paul’s on “No Good Woman.” Radio Moscow has something to offer to today’s youth as well as those nostalgic for the heady testosterone rock of the 60s and 70s.