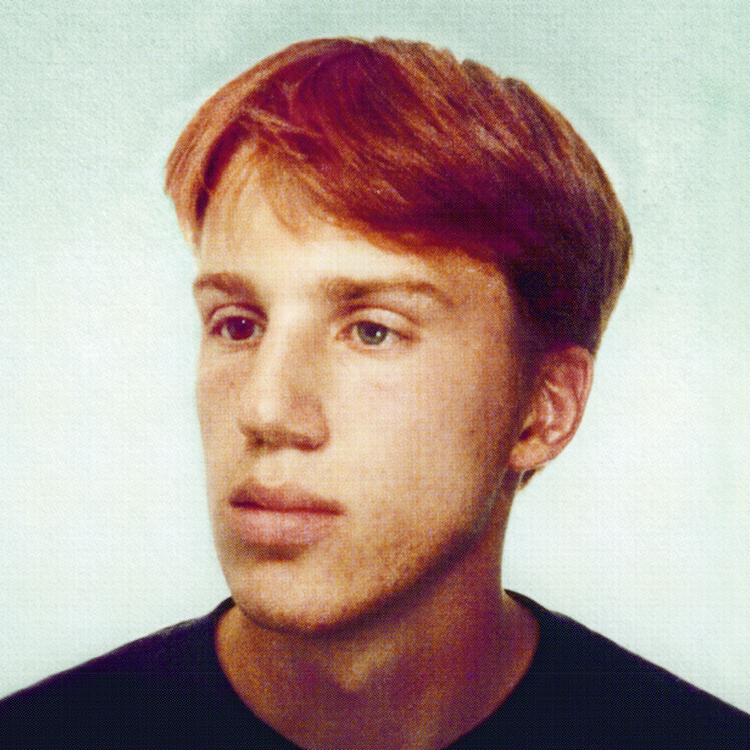 A significant portion of the albums that come my way consist of instrumental music, be it post-rock, jazz, progressive rock, electronic, or some combination of those, like Radare, which features elements of them all. There’s even a hint of surf rock in the guitar parts. Der Endless Dream features seven tracks that are mostly in the middle range of tempos, nothing too fast, with soaring melodies and plodding beats, generally in the post-rock tradition. But to their credit, they also have a number of features that lift them above most of the crowd. The surf-guitar stylings are one part of that, and another is the use of both sax and clarinet — the title track of this album is a moody duet between the two, along with some subtle keyboards and what sounds like a trombone. Another thing they have going for them is the creative keyboard sounds, with a lot of analog-style swoops and sweeps to augment the string-like pads. You’ll also hear electric piano used to good effect. They give us a mixture of short tracks and longer ones, though nothing is over nine minutes. Fans of other post-rock bands should find enough distinctive factors about this Leipzig band to make for a good listen, and it’s certainly true that the music is much more interesting than the unremarkable cover art, which has the appearance of being chosen at random from someone’s phone as part of a social media challenge.