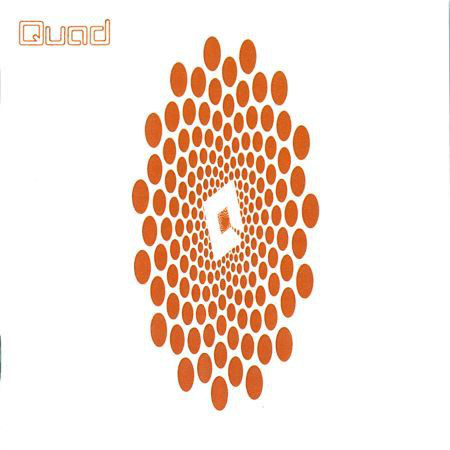 Quad was the solo project by Gary Ramon of Sun Dial. He recorded this self-titled album in 1997. Now 20 years later Sulatron Records has reissued this disc. Quad contains three long tracks: “Temple” (14:58), “Projection” (7:23), and “Pevisitation Mantra” (21:31). All three tracks are experiments in meditative psychedelic drone music. “Temple” is an electronic raga with searing electronics; crickets, frogs, and other night sounds; reverbed sitar, tabla, and a sweeping filter modulating a trippy tubular guitar. “Projection” uses an organ playing minor chords, crew to ground subliminal voices, reverbed stiar, and guitar with some Hendrix influence. And “Revisitation Mantra” reminds me of early Mark Shreeve in his cassette days with Ursa Major or Firemusic. So you if are looking for some out there restful music, this reissue of Quad is for you.