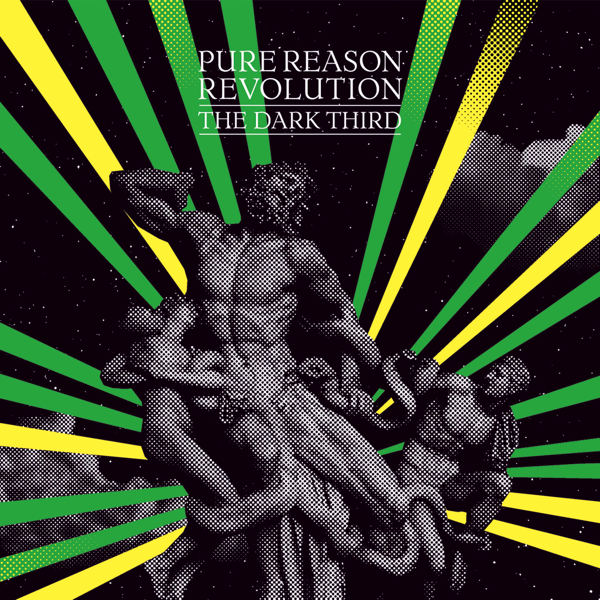 Pure Reason Revolution is part of a new breed of British Neo-progressive acts balancing neo-folk vocal phrases with familiar engaging art rock trappings. Led by guitarist Jon Courtney and bassist Chloë Alper, the band wears diluted spacey Pink Floyd motifs on their sleeve while delivering strongly realized vocal phrases closer to that of Steven Wilson's best work for Porcupine Tree minus the tricky riffs. The band is big on epic theme development from loose ambient sound structures but they are still in their infancy when honing a unique identifiable character. Tracks such as "Apprentice of the Universe" demonstrate mastery of a slow building groove with Enya-like harmonies, which may turn away as many ears as turn them on. Crafted pop is also one of the band's strong points, with "The Bright Ambassadors of Morning" being a vocal highlight in the vein of Polyphonic Spree. At times the band approaches the best work of Tears for Fears on pieces such as "Voices in the Winter" and "The Intention Craft." This University of Westminster quintet caught the ears of the NEARfest planning committee sometime in 1996, resulting in a 2007 stateside appearance which brought the group a fair amount of attention. I'd like to hear the band again in a few years once they've had a chance to grow their muse and channel it into a clearer more refined direction.

So there are quite a few versions of this album in different orders and such, but really when I think of this album, I'm primarily thinking of certain songs: "Aeropause," "Goshen's Remains," "Apprentice of the Universe," "Nimos and Tambos," and "Bullitts Domine" primarily and some of these don't show up on certain versions. Anyway The Dark Third was an album I played a lot during a very bad time. It's a bit of a cliché I think to say an album gets you through and it wouldn't be true here, but it was definitely something that captured my feelings at the time both sonically and lyrically, an album I essentially connected very deeply with. I think for a moment in time this band created a sort of Pink Floyd meets Beach Boys meets Fleetwood Mac sound that no one else had really done and at their heights (the songs above) the young band created some timeless material before their muses took them in a more techno direction. The overall sound is very cosmic, as if each episode sort of moves from one dream state to another, and the vocal harmonies are crafted with a lot of depth, the melodies extremely catchy but not too sweet. I find it a bit hard to listen to now due to what it evokes, but I'm no less impressed by it when I do. It's a good example, also, of an album where I think the best songs are so good they tend to overwhelm some of the others (for example I like "Bright Ambassadors of Morning," but the chorus gets repetitive) and I've often just pulled it out and played the songs I like. But overall the approach was strong I still think of it as a modern classic.

Five Fifteen - Silver Machine & I Don't Remember – Here we have two four-song discs from Finland’s psychedelic progressive hard rock masters. The first (I Don't Remember) features a short version of a track from their album Six Dimensions of...  (2001) » Read more

Godspeed You Black Emperor - Lift Yr Skinny Fists Like Antennas to Heaven! – Despite the recent hyped press, which this Canadian performance group has received, there is still a large dose of mystery, which surrounds them. In fact, after about three plays from start to finish...  (2001) » Read more

Non Credo - Happy Wretched Family – Though this is only Non Credo's second outing, one listen should erase any question about why it's been so long since their debut, Reluctant Hosts. The Los Angeles duo consists of just Kira...  (1996) » Read more

Dino Saluzzi Group - Juan Condori – Bandoneon playing within a jazz structure is not a new idea, as it dates back to the 50s with many French and international acts, exemplified by Django Reinhardt’s hot bands. Argentinian native...  (2007) » Read more

Deborah Martin / J. Arif Verner - Anno Domini – Both Martin and Verner have been regulars in the pages of Exposé over the years with their respective releases, but Anno Domini marks their first collaboration. Anyone familiar with their...  (2008) » Read more