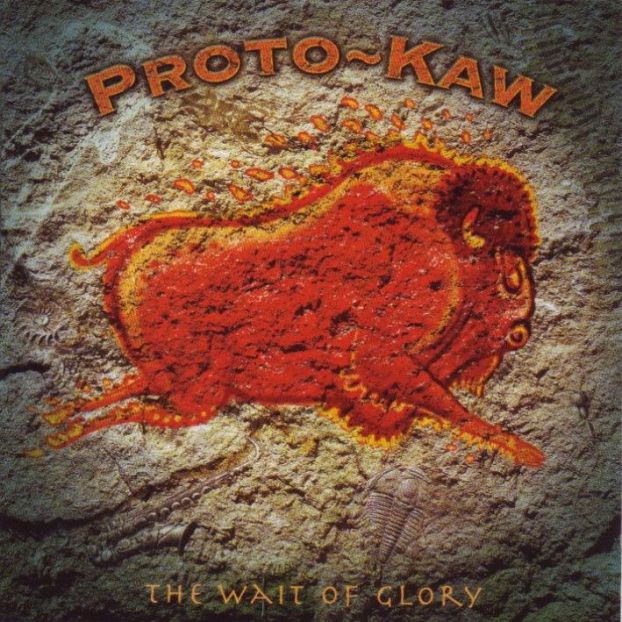 The history of Proto-Kaw has to be one of the greatest second-chance stories in the history of rock. The band made some demos between 1971-1973, but broke up shortly afterwards when Kerry Livgren decided to leave and join the band the world would come to know as Kansas. Flash forward thirty years (!!) – the band finally releases the old 70s demos and has since gone on to record another two albums in the last few years. Like the band’s second CD, Before Became After, the new release, The Wait of Glory, is more song-oriented than their debut CD. Naturally, the group has undergone lots of changes since their inception, but many of the group’s early influences and core traits remain. The keyboards and woodwind instruments still contribute many of the impressive solo sections and the R&B roots often show through. Livgren’s compositions travel in new directions here. “Nevermore” uses an Eastern sounding scale and atypical guitar harmonies. The extended middle section of “The Vigil” and the swing jazz-inspired beginning and ending to “When the Rains Come” are also different writing styles. Livgren has obviously continued to make music over the last thirty years, but it’s impressive that the rest of the band has been able to get back to such a high level even though some of them were essentially out of the music scene completely for the better part of three decades. These guys certainly don’t sound like they’ve taken a thirty-year sabbatical. Proto-Kaw is proof that it’s never too late.