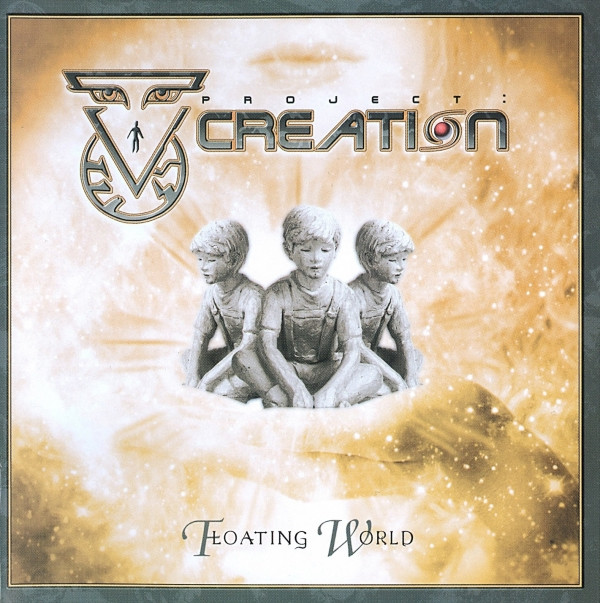 Project Creation is the brain child of multi-instrumentalist and composer Hugo Flores, who has built a minor progressive rock masterpiece on par with the best of Queensrÿche, Fates Warning, and Dream Theater. The symphonic rock aspects of the project come from layered keyboards emphasizing dramatic space music elements. This grounds the entire disc with an otherworldly sci-fi characteristic on par with Arjen Lucassen’s high profile Star One project from a few years back. Flores shares vocal duties with alto female singer Alda Reis, who is a good counterpoint for his singing, which is similar to that of Doug Ott (Enchant) or Queensrÿche’s Geoff Tate. The compositions are well balanced between powerful rock themes and acoustic tracks (such as “Arriving” that features a wood flute accompaniment). “The Civilization” is the best realized composition with a good balance between dramatics and execution; lush synthesizers give way to a driving chorus that exhibits memorable fundamentals of contemporary influences. Another standout track is “Artificial Satellite” where Paulo Chagas’ subtle flute passages gives way to a visual cinematic theme. “The Shining Planet” serves as the disc’s focal point and vocal duet between Flores and Reis that pegs the concept album for the listener. The overall presentation is not too over the top which is a good indication for strong production focus and presentation. Despite the multi-cast of additional performers the concept holds together well upon end-to-end replay, thus sidestepping any progressive rock cheese factor.