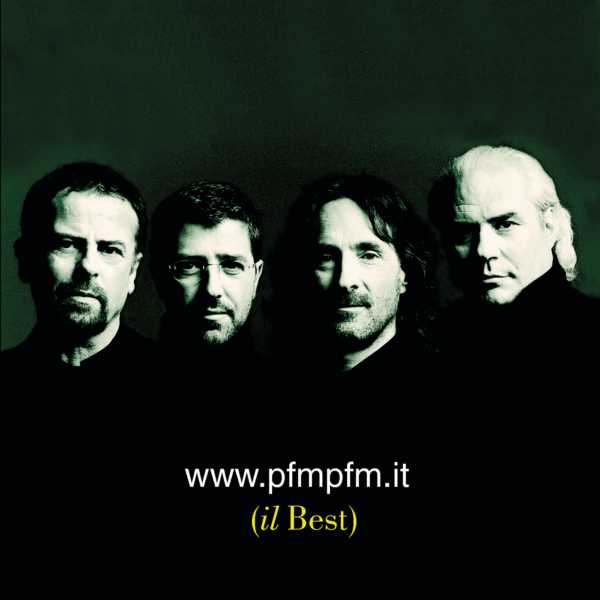 PFM’s long return to the international stage was built up over several years of new recordings and prestigious live performances. With four essential members consistently in the line-up it also meant that much of the band’s older material would be revisited, somewhat re-worked and presented to fans who had never heard the material live let alone dream to see the primo Italian legacy act on the stage. Due to the fact that this live recording across two concerts is in front of an appreciative homeland audience, the band’s performance level is heightened and comfortable. Best group acoustic performances include the short introduction to “Il Bancheto” as well as “Dove... Quando” and “Dolcissima Maria.” The first piece is a light folkish vocal track which the band takes to heart easily. The last track is the Italian version of “Just Look Away” where Phil Drummy’s rendering of the trademark flute part shines through like a clear beacon. Best individual performances include guitarist Franco Mussida’s emotive solo acoustic guitar introduction to “Out of the Roundabout” (one of the highlights of the Chocolate Kings era). The main piece itself sports some wood flute accompaniment in the introduction with drummer Franz di Cioccio crooning the English vocal lines effectively. The hefty paced tempo change in the midsection is also handled well with violinist Stefano Tavernese and additional sax lines adding good melodic counterpart. Mussida’s lead guitar rave up on “Alta Loma 5 til 9/Altaloma 98” is also especially poignant as each stage incarnation of the song retains much of seasoned player’s on target expressive lead lines that have matured decisively over the years. Disc two is characterized by more recent material including a strong take on the title track to Ulisse and “QT8.” Longtime bassist Patrick Djivas gets a well deserved solo spot in the former song that allows for audience participation. “Il Cavallo de Legno” is a newer contrasting song that displays an almost Celtic flavor due to Drummy’s bansouri accompaniment. Since I was finally able to see the band at the Progressive Legends Showcase in 2005 doing much of this material, I am glad that the band is still playing with the same intensity it did seven years prior.