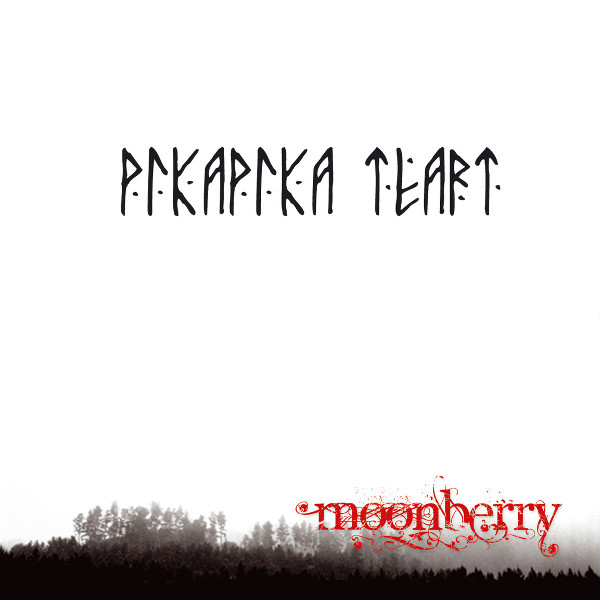 Nine extraordinary musicians from Krasnoyarsk, one of the largest cities in south-central Siberia, make up this new entry in the chamber-meets-rock-meets-folk genre. Among the players are bassist Bulatov Maxim, who is responsible for the composition of nearly all the cuts presented. The influences are pretty clear – indigenous folk music, classical composers like Stravinsky and Shostakovich, and the progressive rock of bands like King Crimson, in all of its phases from ’72 onward, with some jazz elements in the mix as well. But these are all taken and blended together in such a seamless and unifying way as to nearly confound their origins, the result being a very satisfying listen. While the one-sheet cites Henry Cow, I hear little of the HC type improvisation in their music, which clearly is 100% composed and scored for the instruments at hand, which include piano, two guitars, drums and percussion, clarinet and bass clarinet, violin, viola, and the aforementioned bass. There is a dedicated vocalist, but she is only utilized on a few traditional sounding cuts that are in fact purely vocal, punctuating the remainder of the otherwise all instrumental program. The band’s style mostly favors bright melodies and a seemingly joyous outlook, as opposed to the darker introspection of similarly staffed chamber-rock bands like Univers Zero and Nazca. Listeners who enjoy Rational Diet, Yugen, Aranis, and other bands in the AltrOck stable should find plenty here to get excited about.