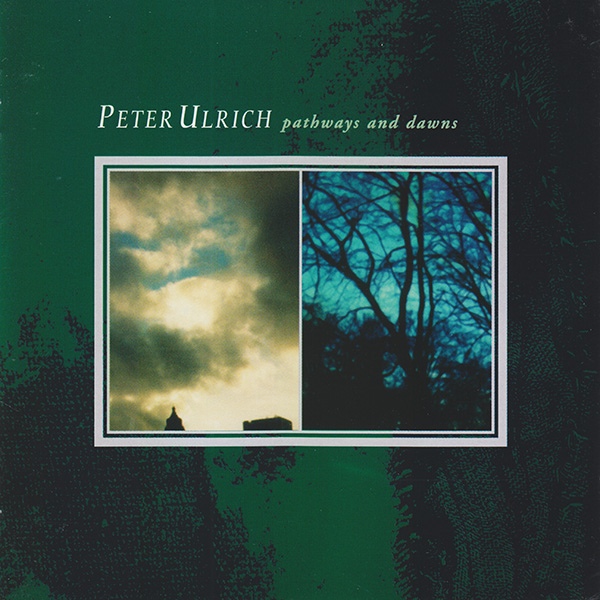 To me, at first this sounds a heck of a lot like Robert Wyatt vocally and Dead Can Dance (or other similar 4AD artists) musically. Ulrich has a thin, plaintive tenor voice that, like Wyatt’s, dances about in a free way over busy, rhythmically different music. Much of the backing music is sequenced or programmed (by Ulrich, John A. Rivers, or 4AD vet Brendan Perry, who also plays guitar), and one of the virtues of the album is its rich texture and mildly exotic groove. There are also hints of Irish folk music in many tracks, most apparent in “Life Amongst the Black Sheep,” which uses an oboe to underpin the jig-like melodies which frame the vocal sections. This album essentially amounts to a high tech stroll through an Irish countryside – an interesting idea, and one which I surely find relaxing, if not entirely satisfying. Ulrich’s voice seems to be an acquired taste, similar to Wyatt’s but not quite as articulate. The melodies and rhythms which form the background make great soundtrack music, but nothing I would listen to regularly. So basically, what we have here is a good album with good ideas which still doesn’t really grab me. A matter of taste, I’m sure, but nonetheless there’s little here you haven’t heard before.