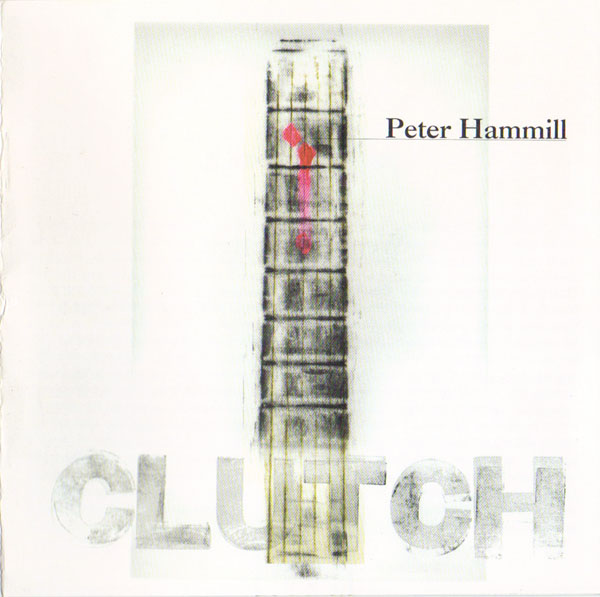 You can count on the words to be insightful, sometimes bitter, and never trivial. The music always seems to serve the words, not the other way round. With many songwriters, you find lyrics that only seem to exist because they rhyme with the previous line. For me, that’s one of the main things about Hammill’s work. I got over his distinctive voice, and even learned to like it, though I know many who haven’t. Musically, this is one of Hammill’s more sparse outings, confined largely to voice and acoustic guitar, with some string parts courtesy of Stuart Gordon and flute and sax from David Jackson. The lack of electricity leads to no lack of energy or intensity. Hammill tackles his dark subject matter with a ferociousness that’s almost scary. Those subjects range from child molestation (“Just a Child”) to eating disorders (“Skinny”) to religious fanaticism (“This Is the Fall”) to the amazement of a father watching his child grow up (“Once You Called Me”). As always, Hammill treats his issues in personal terms, not delivering platitudes or pronouncements, but describing realistic characters. While all of his solo releases have worthwhile material, this one seems more consistent than some, perhaps due to the instrumentation. But the fact remains: there’s not a dud in this set, and it’s a fine addition to a truly amazing body of work.