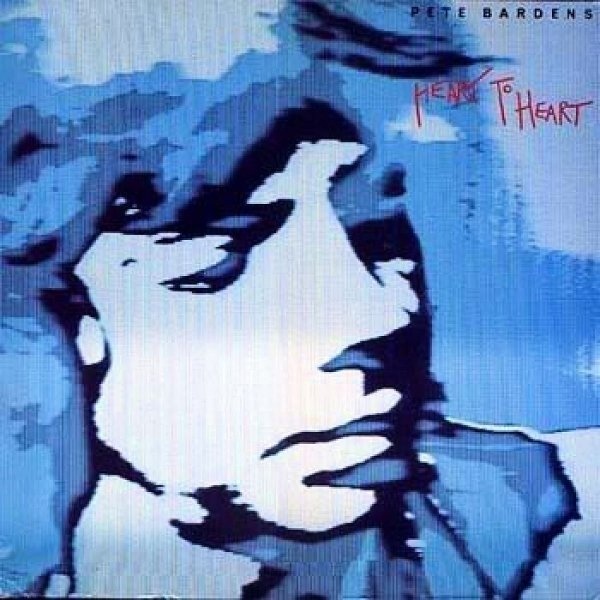 Peter Bardens' first album after leaving Camel is a showcase for his songwriting as much as for his keyboard playing. He sings on several songs, and while he was never a great singer, he was certainly a great interpreter of his own lyrics and melodies. But the real value in this album is the interplay between Bardens and his crack band. Some he had worked with in the past and some were newcomers from the session world, but they prove themselves a tight and capable unit over and over again. The vocal songs are hit-or-miss, but the instrumentals are the highlights. All feature Peter B's trademark keys work — including Hammond, electric piano, and synths — that straddles the fence between soulful harmonizing and intricate showmanship. Some even veer into the progressive fusion territory occasionally mined by Camel, though progheads may be disappointed with the more song-oriented focus of this collection. One of the musicians involved laments in the liner notes that the band never got a chance to gel on the road following the sessions for this album, and he ponders what could have been had they stayed together for a second record. We'll never know, but for fans of Peter Bardens (RIP), there's still plenty here to enjoy.