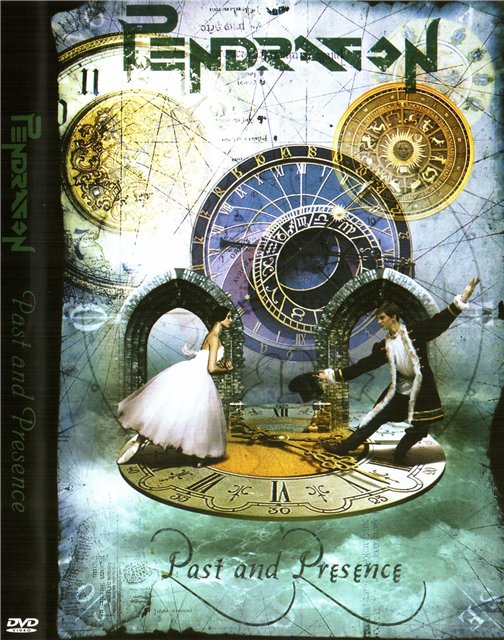 It’s funny that Pendragon, who represented the “new wave” of prog rock not that long ago, have now been around long enough to be having commemorative reunion and anniversary shows, but that’s what we have here. Filmed in Poland (ground zero for Pendragon fandom these days), this concert was a fan’s wet dream. Almost everyone who’s been a member of Pendragon reunited for a set that included the entire debut album, The Jewel. In fact, most of the set leans on early releases, including the debut EP, Fly High Fall Far. When you look back on their career, Pendragon have had their share of successes and failures, not to mention lineup changes, though it’s always good to see when old band members can put the past behind them. Of course the cameras at any Pendragon concert are going to concentrate on front man Nick Barrett, whose voice and guitar playing have been the one constant in the band’s nearly 30-year history, besides being the most distinctive parts of their sound. But to be fair, Barrett’s cohorts on stage do their jobs well and no one is excluded, especially when contributing key parts to the songs. Bonus material includes an interview with Barrett and keyboard player John Barnfield, rehearsal footage, plus video of a gig with former drummer Nigel Harris sitting in. Pendragon can be held to task for some Spinal Tap-like moments in their history, but what this video makes clear is that when they play to their fans everyone has a good time.

Spirit has a line on you