Word has reached us of the passing of experimental musician Pauline Oliveros, constant explorer of sonic possibilities. Her numerous collaborations and work with Deep Listening Band have helped to expend the boundaries of music, and her work as a composer, improviser, accordionist, and audio philosopher provides a singular body of work. She was 84. 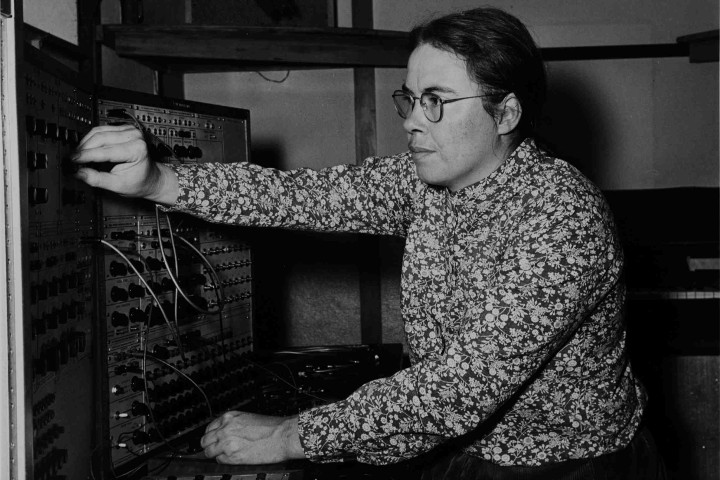 Oliveros was born in 1932, and took up the accordion at the age of nine. In her early 20s she began experimenting with recording, and earned a BFA in composition from San Francisco State College, where she met Terry Riley and Stuart Dempster.

She also worked in the technology used to create music, devising the electronic Expanded Instrument System, which she used in recording and performance. She taught at Mills College, the University of California, San Diego (UCSD), Oberlin Conservatory of Music, and Rensselaer Polytechnic Institute.