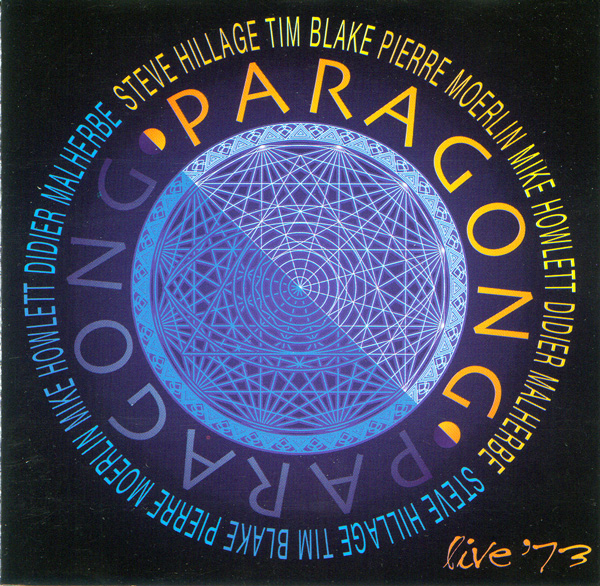 From GAS (Gong Appreciation Society), the same folks that brought us Camembert Eclectique, we now have a disc featuring live recordings by this legendary 1973 Gong spinoff featuring Hillage, Blake, Howlett, Malherbe, and Pierre Moerlen. This is essentially Angel's Egg / You era Gong without Allen and Gilli Smyth. It is as you might imagine: very psychedelic, with plenty of swirling guitar, sax, and harmonica solos. The sound is monaural, and fairly substandard to boot, but the performances are superb, and more than make up for the technical shortcomings. Blake handles the vocals on these two extended workouts, which together only total twenty-three minutes, which brings me to my only gripe about this disc: It's too damn short! Still, I think this is one that no serious Gong fan would want to be without.