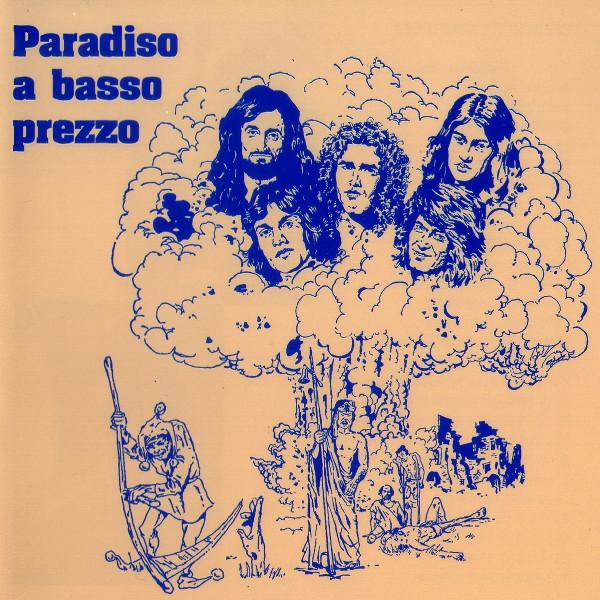 This is a CD I really expected to like, considering this is an Italian progressive from 1973 live and unreleased. That’s not to say it's bad. It certainly has a lot of typical elements to the genre – classical stylings, heavy to soft dynamics, and powerful vocals. For five tracks, there of them long ones, there’s just a lot of filler – mediocre improvisations and ramblings that don't work too well. The band is certainly in the vein of groups like Buon Vecchio Charlie, early RDM, Banco, Biglietto, and Dalton, yet without the memorable chops. Spacy, dramatic, bombastic, yet forgettable.