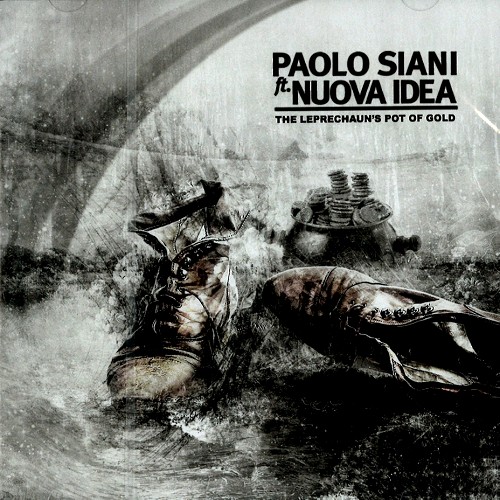 It has been two years since Paolo’s previous album, Faces with No Traces. His new album is The Leprechaun’s Pot of Gold, though not near as interesting as Faces with No Traces. The new album features eight songs that harken back to 70s rock plus a live radio performance from Nuova Idea in 1971. The new songs are bracketed by two versions of “Standing Alone” with different vocalists. I prefer the second version as the vocals are clearer and cleaner. The songs tend to be better on the instrumental breaks. “Inflate Your Veins” is an obscure song title and the lyrics do not help to elucidate. “Walking on the Limit” reminds me a bit of Genesis and Anthony Phillips. And the live Nuova Idea track is an extended cover of Cream’s “We’re Going Wrong.” The sound quality is decent for the era, but not great. However, Nuova Idea turns Cream’s tune into a heavy gothic progressive tune. While not a great album, The Leprechaun’s Pot of Gold does have its moments. If you are fan of a blend of trippy psych and 70s Italian prog, then The Leprechaun’s Pot of Gold may be just what you are searching for.