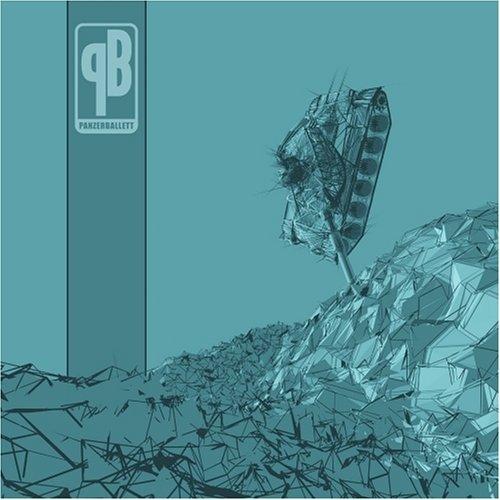 In my mind I picture the dancing of tanks — the cover art helps. But the only dance I can imagine is a slow, clumsy, brutish affair, most unlike the quick, dextrous, sophisticated music I hear. Disney could make the hippos into ballerinas, but my imagination fails me when it comes to large machines in camouflaged colors. Fusion is so often polished to a silvery sheen that we forget it can be gunmetal grey or even camo, intense and unpredictable. Sax and electric guitar duel at a few paces while bass and drums act as seconds, arguing over choice of weapons and time signatures. Disjointed bursts of melody twist in the air, combining, separating and recombining like strands of willful smoke. Not like panzers at all, not machines, but if smoke could shout existential angst wordlessly at the void, it might sound like this. Wordlessly, but with palpable intelligence, purposeful though the purpose remains private, unguessable from the outside, a puzzle to observers, shards of music flash in varying directions like laser light reflected off a disco ball. Or if you can imagine that each of those flashes, instead of being simple monochromatic light, actually carries an image randomly selected from the memory of a random person, probably you — there goes falling out of a tree — there goes a toy soldier demolished by a firecracker. Somewhere out in the nether reaches of the continuum between jazz and heavy rock there is a meeting of minds.