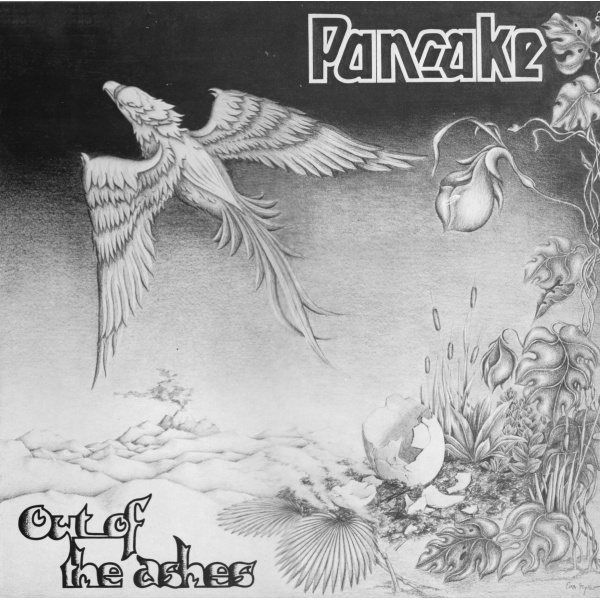 Perhaps the band is better known for their opening salvo, Roxy Elephant, in 1975, which featured a far more guitar dominated progressive style. The follow-up, Out of the Ashes, is a very different album in many ways, and for good reason. After swapping drummers with Anyone’s Daughter, and losing their bassist to AD also, a new bassist Peter Indrak was brought in, along with keyboardist Heinz Bertsch to replace the band’s departing second guitarist. Along the way the band’s lead singer left too, with drummer Rainer Röhm taking over the lead vocal duties. So by the time of the second album the only remaining member from the Roxy Elephant lineup was guitarist Walter Negele. The addition of keyboards (organ, Clavinet, Fender Rhodes, string ensemble, and synthesizer) resulted in a more overtly symphonic sound with some complex keyboard-guitar interplay in places, a more minor-key spacy feel throughout – especially on the longer cuts, as well as some flashes of overt funkiness (the track “Cakey Funk” being the prime example). Unlike the first album that just jumps out and grabs the listener by the jugular, this second outing is a bit more subtle and may take a few listens to warm up to and reveal itself, but it indeed does. A live recording of the first album’s title track from ’78 (with a couple more lineup changes under their collective belt) is included as a bonus track.